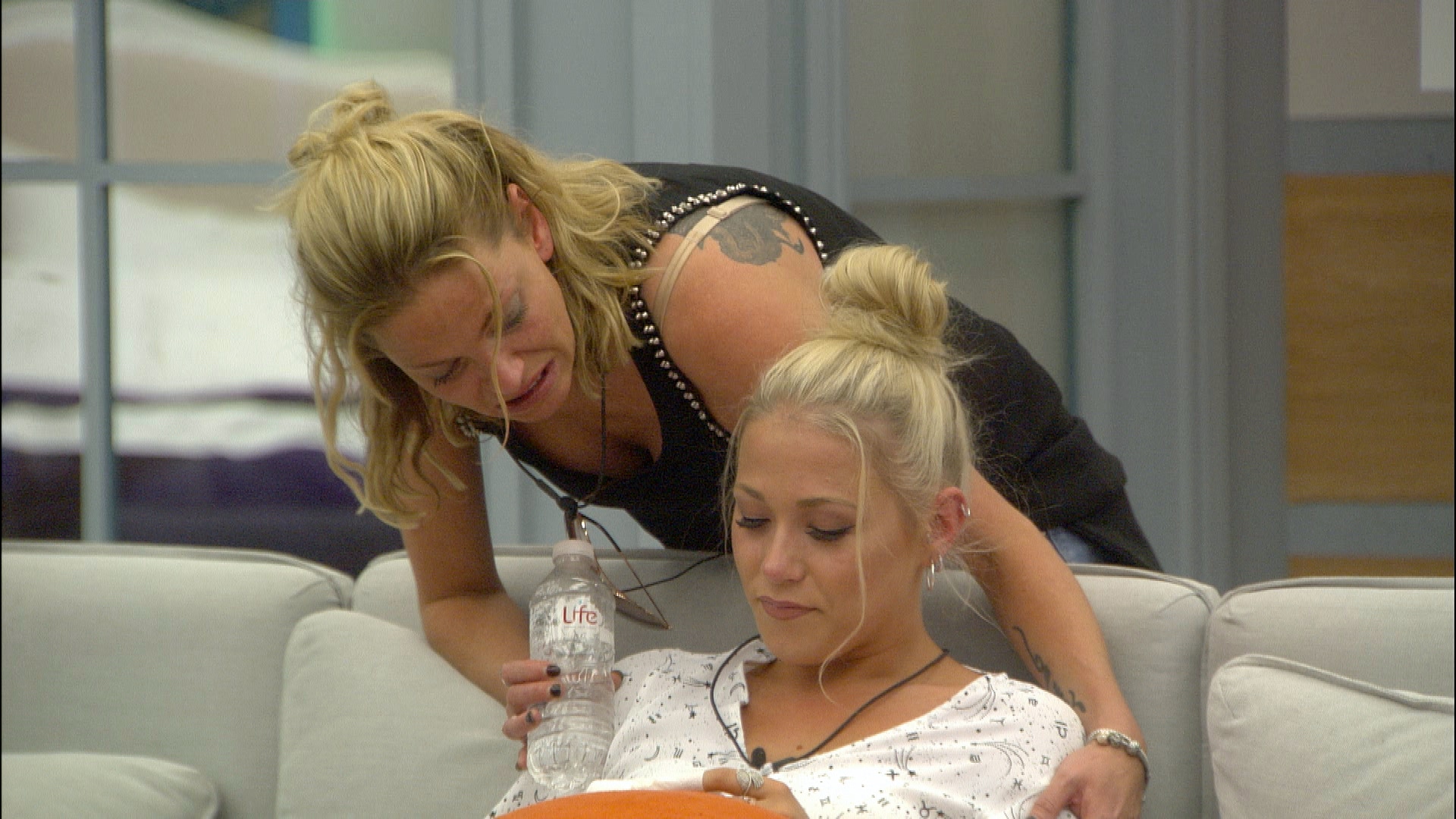 Channel 5 have today confirmed that the upcoming series of Celebrity Big Brother – dubbed ‘Eye of the Storm’ will kick off on Thursday, August 16th at 9pm.

⚠️ SEVERE WEATHER WARNING!
We know it usually rains on Launch Night, but you’ll need more than a brolly for this storm! #CBB kicks off on 16th August, 9pm on @channel5_tv ??️⛈️ pic.twitter.com/GRqxIdv3lH

Last month, the broadcaster announced that the 22nd series of the hit reality show would have an ‘Eye of the Storm’ theme, with all housemates having been in involved in some form of scandal.

Once again fronted by host Emma Willis, The two hour live launch show will kick off proceedings at 9pm. Bit On the Side also returns at 11.05pm with Rylan Clark-Neal.  Joining him will be a variety of celebrity panellists, talking heads and an audience of CBB fans.

In news that will likely anger long time fans, live streaming is completely absent from the schedules – there are also zero next day repeats on either Channel 5 or 5STAR. It’s currently unknown if any repeats will continue to be shown on MTV.

Recently, Big Brother’s production company Endemol Shine Group announced a new creative team for the show, being led by Big Brother 7 executive producer Paul Osborne. Having worked on multiple series of Big Brother prior to his time in the States, from taskmaster of the very first series in 2000 to Executive Producer of fan-favourite, Big Brother 7 where Nikki Grahame was introduced to the reality TV world, Paul has a close relationship with the show.