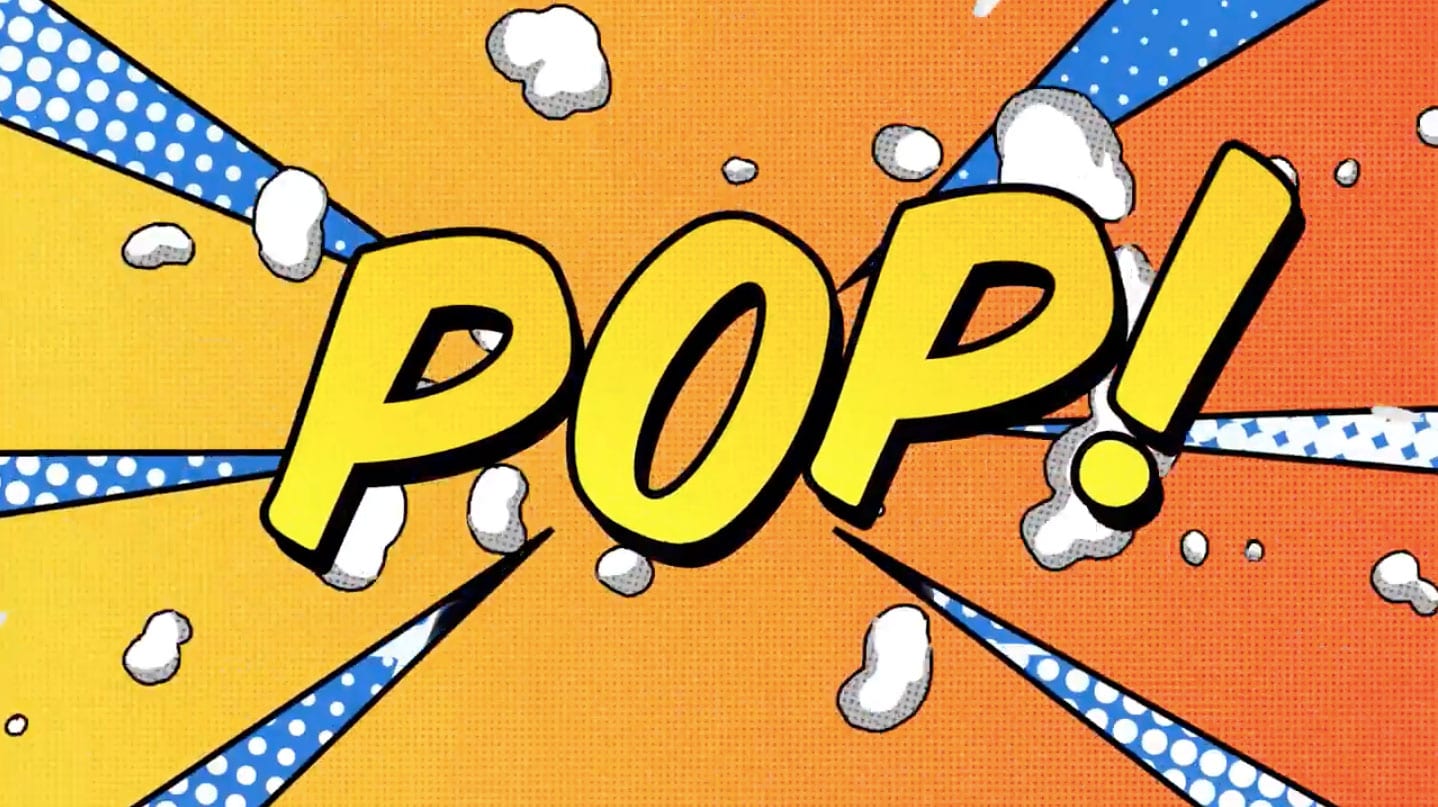 A full list of celebrities that are supposedly heading into the Celebrity Big Brother house next has been announced by The Sun.

Channel 5 have been teasing viewers, by revealing cryptic videos about who is heading into the house.

The series will see a host of ‘All Stars’ return to the house, alongside ‘New Stars’, who have never appeared on the show.

According to The Sun, the ‘All Stars’ who are returning to the show are Austin Armacost, Coleen Nolan, Calum Best, James Jordan, Jasmine Waltz, Jedward, Speidi and Nicola McLean.

Viewers won’t have long to wait to see who has actually signed up for the series, as Celebrity Big Brother airs its live launch show on Tuesday, January 3rd at 9pm on Channel 5.