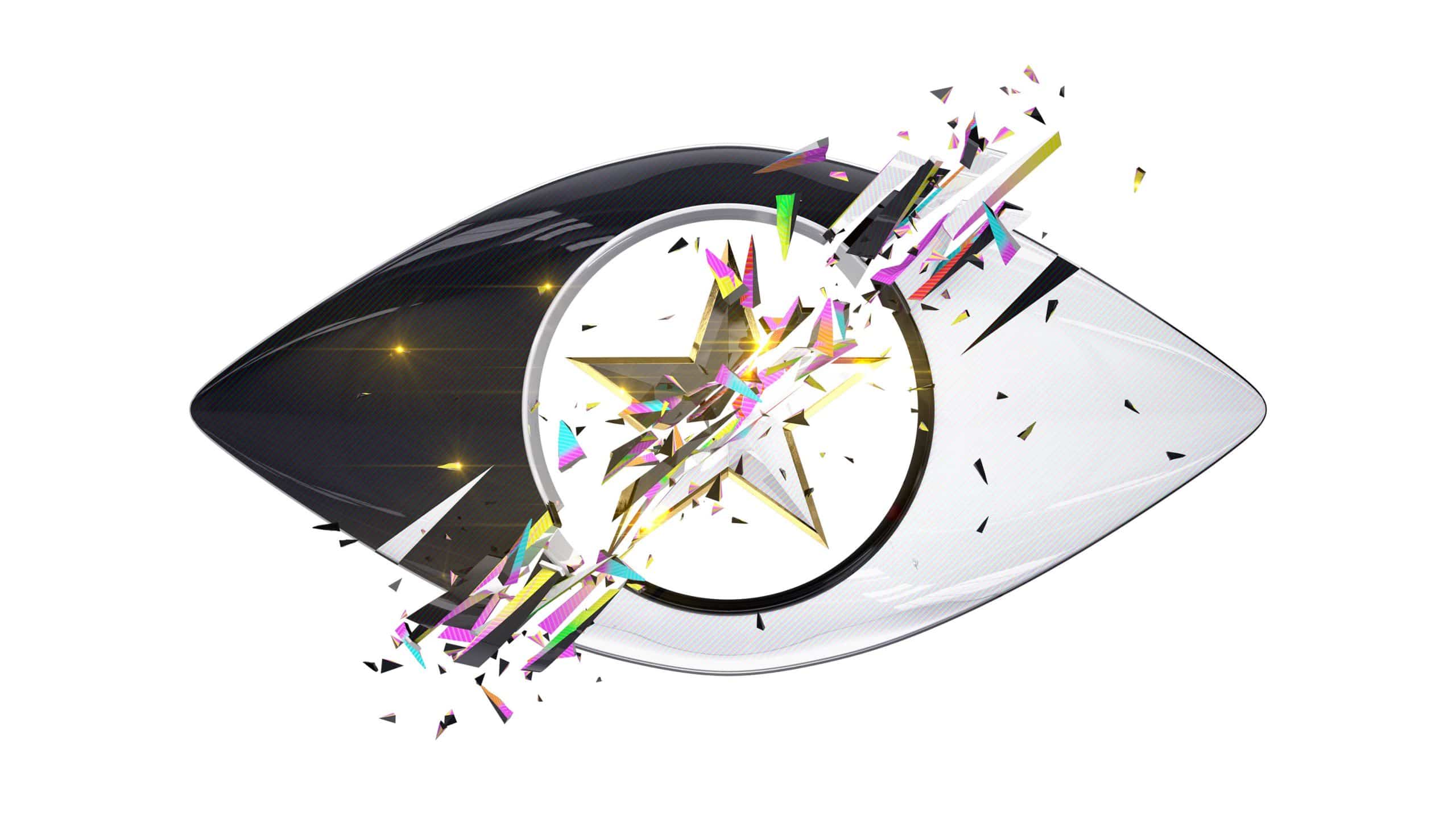 Channel 5 have today confirmed that Celebrity Big Brother will return to Channel 5 on Thursday, July 28th.

The new series will kick off with a two hour live launch show at 9.00pm, hosted by Emma Willis.

Alongside the daily highlights show, Big Brother’s Bit on the Side will air weeknights on Channel 5, and on Sunday’s on 5STAR. Live from the house will also air weeknights at midnight on 5STAR.

The series will begin just one day after the Big Brother 17 final, which Channel 5 have also confirmed today will end on Tuesday, July 26th with a 105 minute finale.