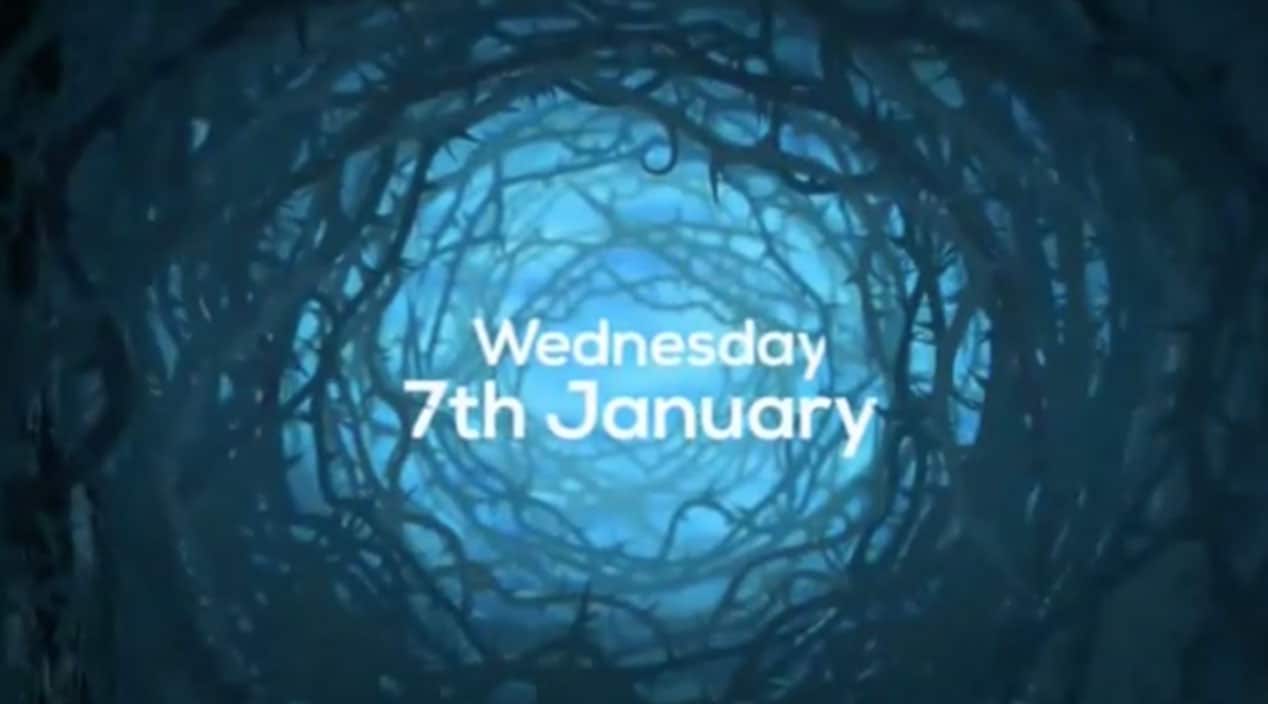 It has been announced that Celebrity Big Brother will return to Channel 5 on Wednesday 7th January 2015. We posted the news exclusively on twitter, shortly before it was announced by Big Brother’s Bit on the Side presenter, Rylan Clarke.

Clarke, who is engaged to former BB 14 housemate and ex detective – Dan Neal, also revealed that the series would have a “Twisted Fairy-tale” theme. No other details have been released but more news is expected this week.

It has previously been rumoured that the upcoming series of Celebrity Big Brother is to be extended from the usual 4 week run, to 5 weeks. Former fashion model, Calum Best and actress Patsy Kensit are amongst the latest names who are rumoured to be entering the house in January.

It has also been suggested that the series will be void of reality stars, as bosses aim to attract stars who are not used to being filmed.

Stick with Big Blagger for all the latest as we get it!