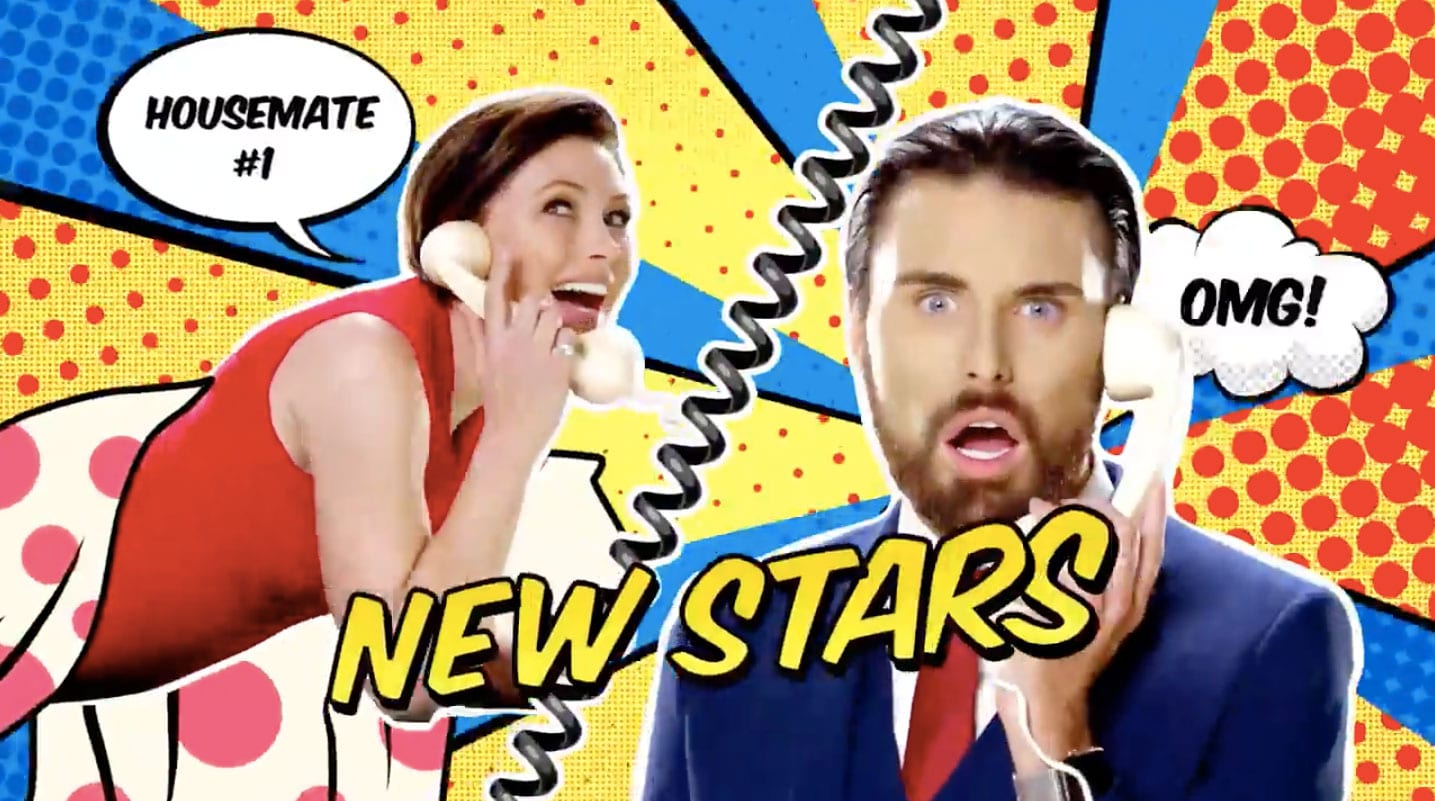 In this, the first of a 4 part series, we take a look at some of the names rumoured to be entering that infamous house.

After an early exit from this year’s The X Factor live shows, rumour has it that Bradley Hunt and Ottavio Columbro, better known as Bratavio – or Belario to Sharon Osbourne, are being lined up to the enter the house.

Fresh from this year’s The Apprentice line up, it is rumoured that producers may be lining up fired contestant, Karthik to appear in the upcoming Celebrity Big Brother series.

Karthik who became famed on The Apprentice, for his loud personality and unwithering self-confidence, failed to impress Lord Sugar – but could he impress Big Brother?

Former Shadow Chancellor of the Exchequer turned ball room dancer Ed Balls, is one name that keeps popping up in the rumour mill. Unfortunately, or fortunately depending on your opinion, he has signed up to take part in the Strictly Come Dancing Live Tour, so it’s looking unlikely that he’ll be taking part. On the other hand, live tours haven’t stopped people taking part before, have they, Rylan?

From Gogglebox to I’m a Celebrity, Scarlett Moffatt is the current flavour of the month when it comes to reality tv stars. Fresh from her stint in the jungle where she was crowned queen, we reckon it’s pretty unlikely that we’ll see Scarlett pop up in the upcoming series, however never say never – any fortunes reaped from her jungle appearance won’t last forever!

That’s it for part one but check back soon for subsequent parts where we’ll take a look at some more of the rumoured new faces, and also some familiar faces that you may/may not be delighted to see back on your screen!