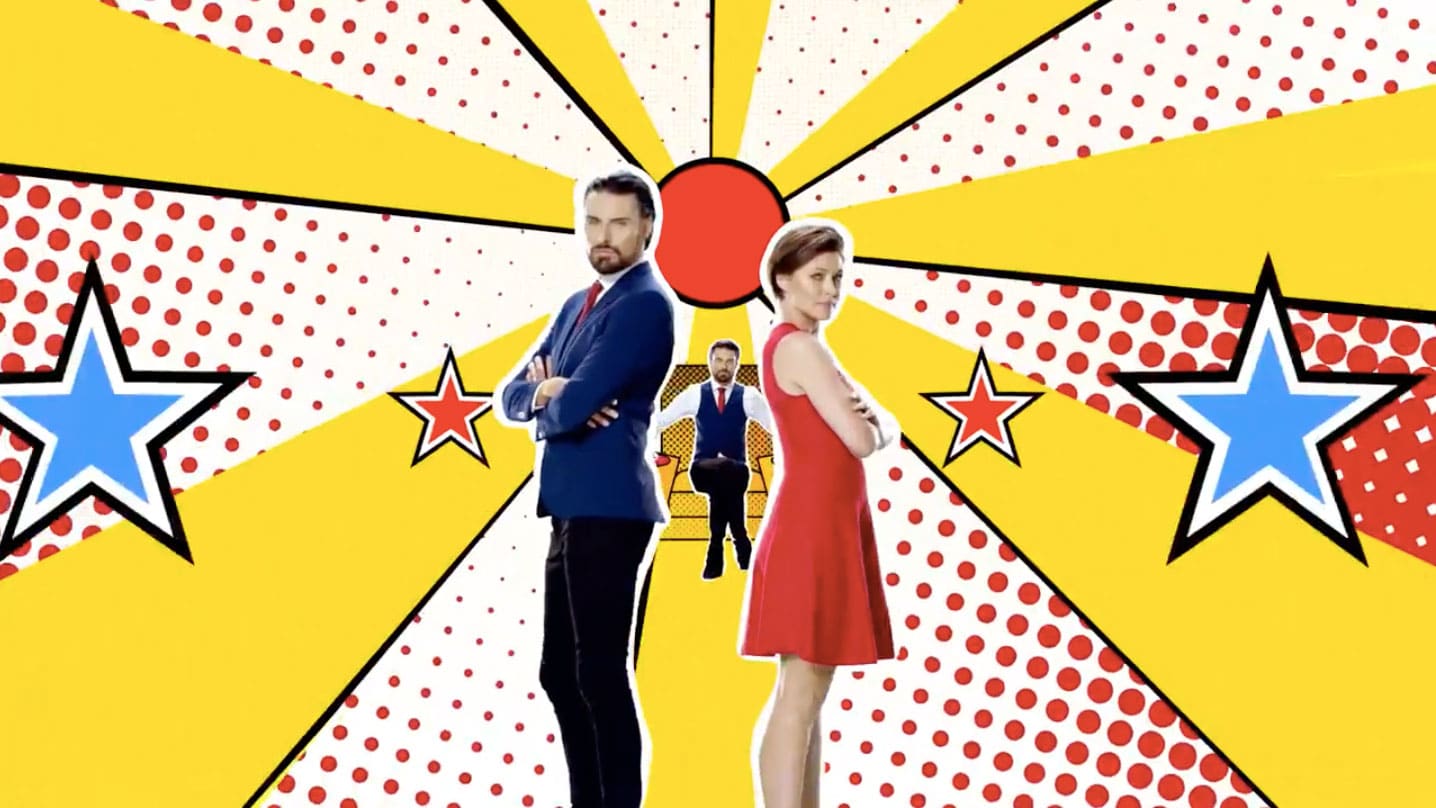 We take a look at some more of the new faces rumoured to be entering the Celebrity Big Brother house in January.

First up, and rumoured to be entering, is snooker player – Ronnie O’Sullivan. He’s apparently alway fancied himself as a Celebrity Big Brother housemate.

Fresh off The X Factor, and having recently signed a record deal and released her debut single with Syco, Honey G is the 2nd X Factor alumni of 2016 to be linked with the show alongside Bratavio.

She finished in 5th place and is currently No. 6 in the iTunes chart at time of publication! A larger than life character, Honey G could prove to be 1st class entertainment, but will she be entering the house?

Danielle has recently left TOWIE, so this might be the ideal next step – however her place in the reported has been put in doubt due to an apparent last minute U-turn by producers. Danielle is infamous for causing drama on TOWIE, could she bring the same to the Big Brother house?

Having previously won ITV’s Celebrity Love Island with Calum Best, Bianca is no stranger to reality TV. She’s been rumoured for a while now, so it seems likely she’d pop up eventually. Bianca even once guest hosted Big Brother’s Big Mouth. Could she be heading into the house this time round?

Of course – as we now know. there will also be some familiar faces from years gone by re-entering the house this time round! Stay tuned for the next part in this series as we bring you all the low down on those All Star rumours!