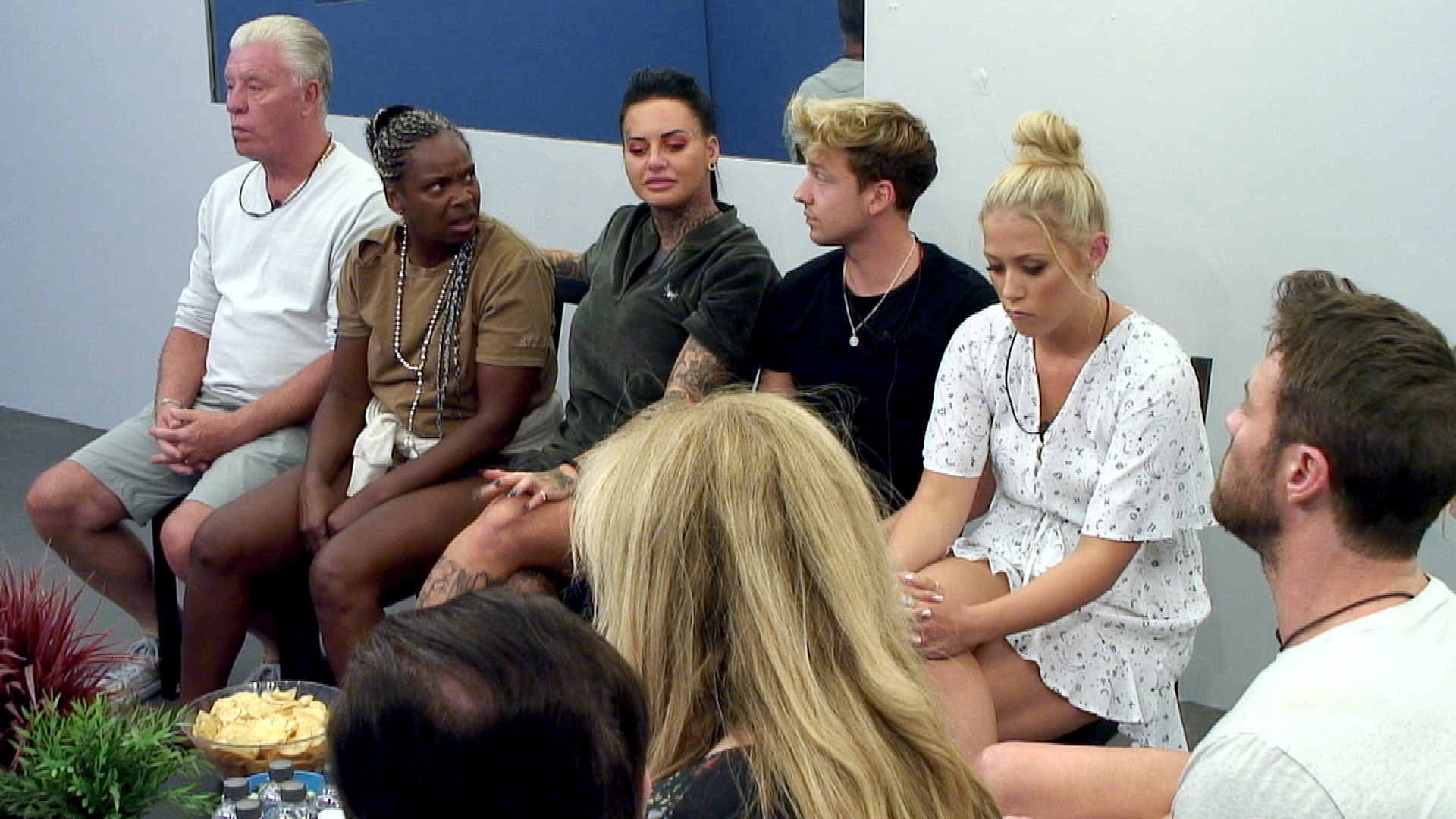 Channel 5 have today unveiled the brand new trailer for Celebrity Big Brother: Eye of the Storm, which premieres on the network August 16th.

The trailer was released simultaneously on Channel 5 and and Twitter shortly after 10.15pm.

Last month, the broadcaster announced that the 22nd series of the hit reality show would have an ‘Eye of the Storm’theme, with all housemates having been in involved in some form of scandal.

Once again fronted by host Emma Willis, The two hour live launch show will kick off proceedings at 9pm. Bit On the Side also returns at 11.05pm with Rylan Clark-Neal.  Joining him will be a variety of celebrity panellists, talking heads and an audience of CBB fans.

In news that will likely anger long time fans, live streaming is completely absent from the schedules – there are also zero next day repeats on either Channel 5 or 5STAR. It’s currently unknown if any repeats will continue to be shown on MTV.

Celebrity Big Brother: Eye of the Storm returns to Channel 5 later this month.