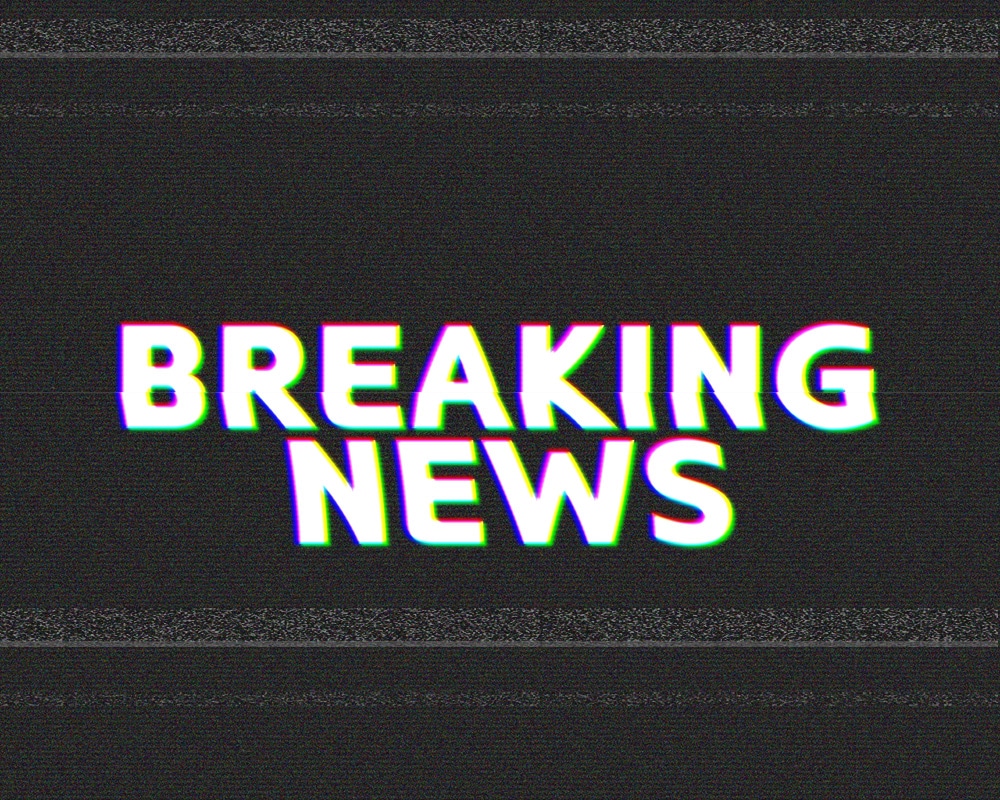 In a break from tradition, Channel 5 have released the list of Celebrities set to enter the house this evening. It follows a recent leak of the confirmed names.

Also entering the house is former Eastenders actress, Danniella Westbrook who has previously faced a high profile battle with drug addiction and who recently spoke out against fellow housemate and former X Factor contestant, Chris Maloney – regarding claims that he will “save” her from cracking in the house.

Of course the line up wouldn’t be complete without it’s fair share of reality stars – with the likes of Gerodie Shore’s Scotty T and Ex on the Beach’s Megan McKenna set to enter. They’ll also be joined by friend of superstar Kim Kardashian West, Jonathan Cheban and reality star Tiffany Pollard.

Strictly Come Dancing pro, Kristina Rihanoff also features in the line up for the new series, which features a vaudeville theme.

The soap stars are out in force, as Eastenders alumni, John Partridge will also enter the house alongside former Hollyoaks star, Stephanie Davis.

It’s going to be anything but a “Summer Holiday” for Darren Day (see what we did there?) who will also be entering this evening alongside US producer, David Gest, who has dabbled in reality TV before having previously been a contestant on itv’s I’m a Celebrity…Get Me Out Of Here.

If that lot wasn’t enough, they’ll be joined by former boxer and current Mayor of London candidate, Winston McKenzie and Nancy Dell’Olio who shot to fame as the girlfriend of former England manager, Sven-Goran Eriksson.

Completing the line up are a Mr Ireland winner, in the form of Jeremy McConnell and Angie Bowie, former wife of musician, David Bowie.

So there you have it – your Celebrity Big Brother line up!

Tune in to Channel 5 tonight at 9pm to see the drama unfold as they enter the house live!