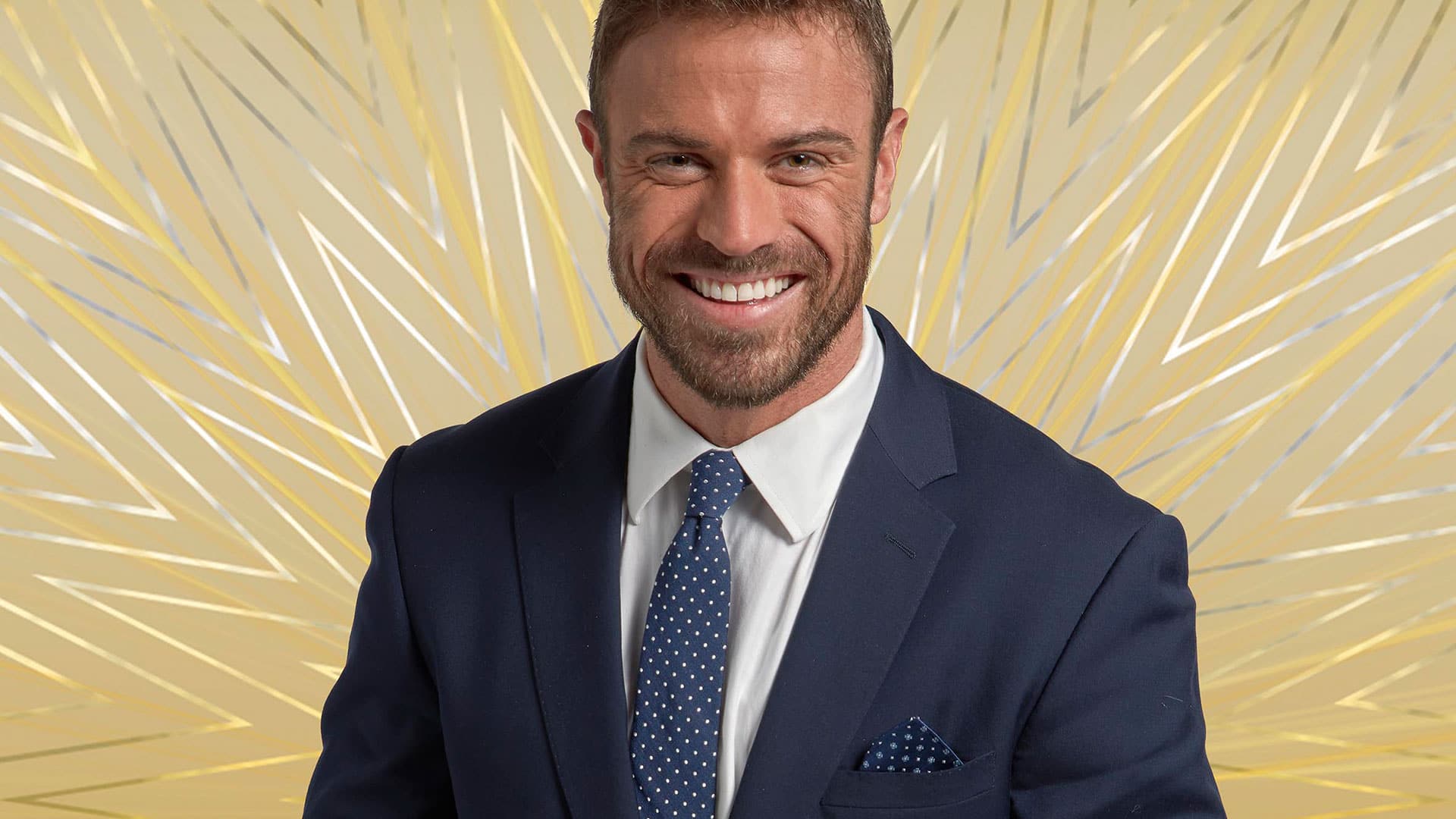 Chad Johnson has been evicted from the Celebrity Big Brother house, finishing in fifth place during the live final.

Talking to host Emma Willis after leaving the house, Chad said: ‘I had no clue what I was getting into! This was an opportunity for me to be myself. In the first week I was figuring out if people were acting and who was real and fake.’

On Amelia at the start: ‘I did want to go on a genuine date with Amelia.’

On Sarah: ‘The thing with Sarah, with her it happened naturally. Hanging out with her things happened over time. It grew and grew with me and her. I hope things will keep going, we’ll go on a holiday.’