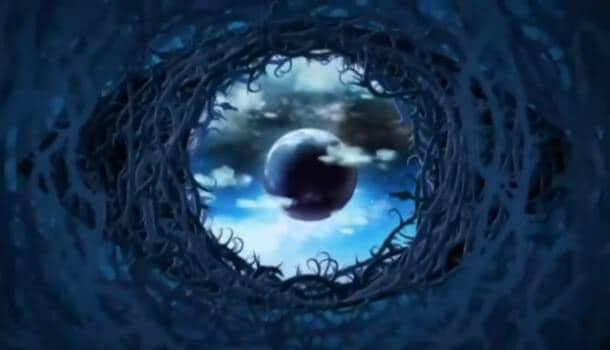 Following a very strong launch on 7th January (which consolidated at 3.6 million viewers and 16 per cent share*), Channel 5 is delighted to announce Celebrity Big Brother’s highest performing weekend on record, since the series moved to the channel in 2011.

This explosive series has also been the number 1 tweeted about television show each day since launch.