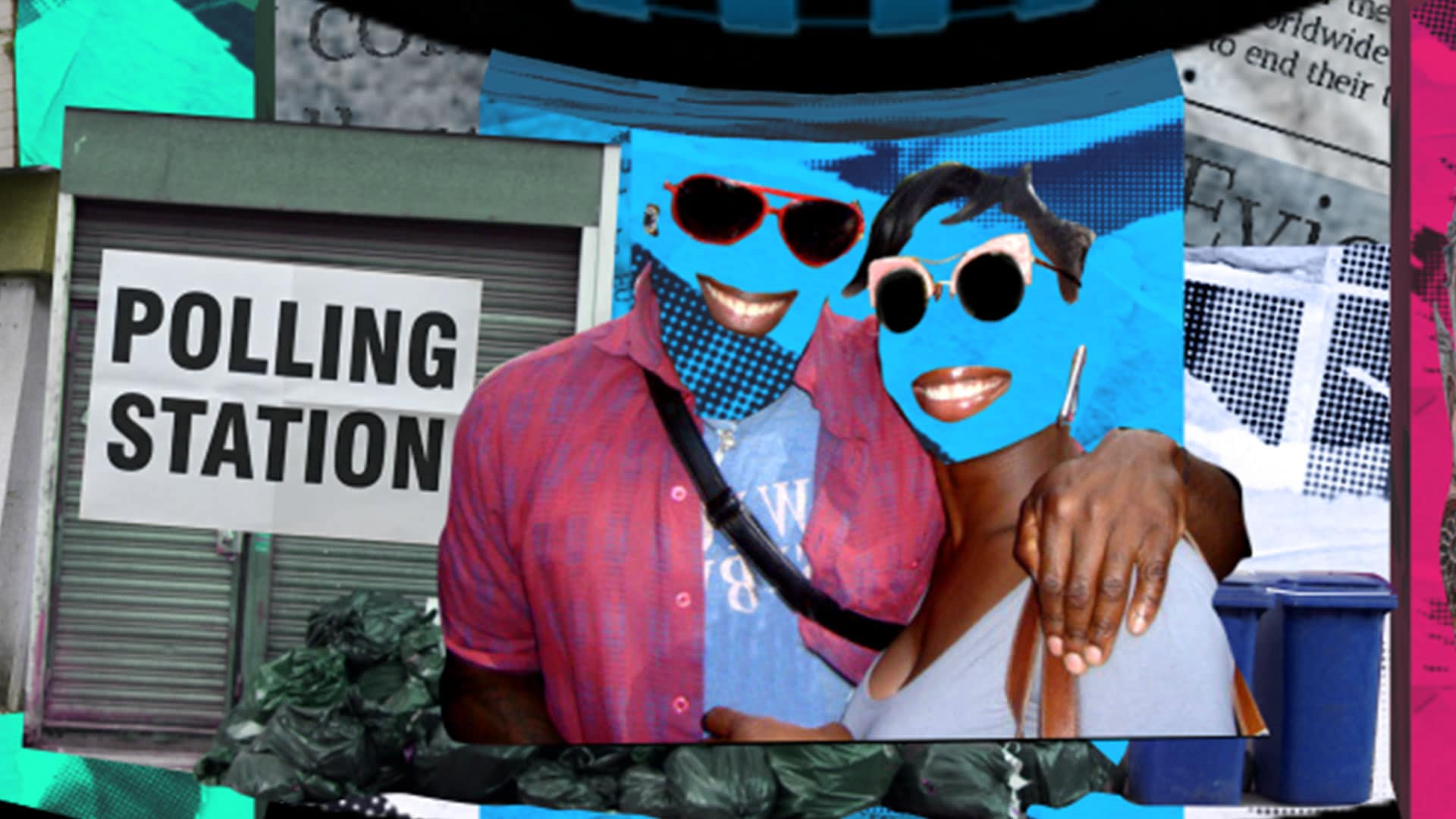 Channel 5 have today confirmed that the new series of the reality show will launch during the first full week of June.

Big Brother is mentioned in the advanced programme listings released by the broadcaster today, which cover June 3rd through to Friday 9th June.

It was previously reported that the new series would kick off on Sunday, June 4th, however, this now looks unlikely due to the Britains Got Talent live final airing on the same day.

The official launch date will be announced on Wednesday, and the first trailer for the series will be released tomorrow (20th May).