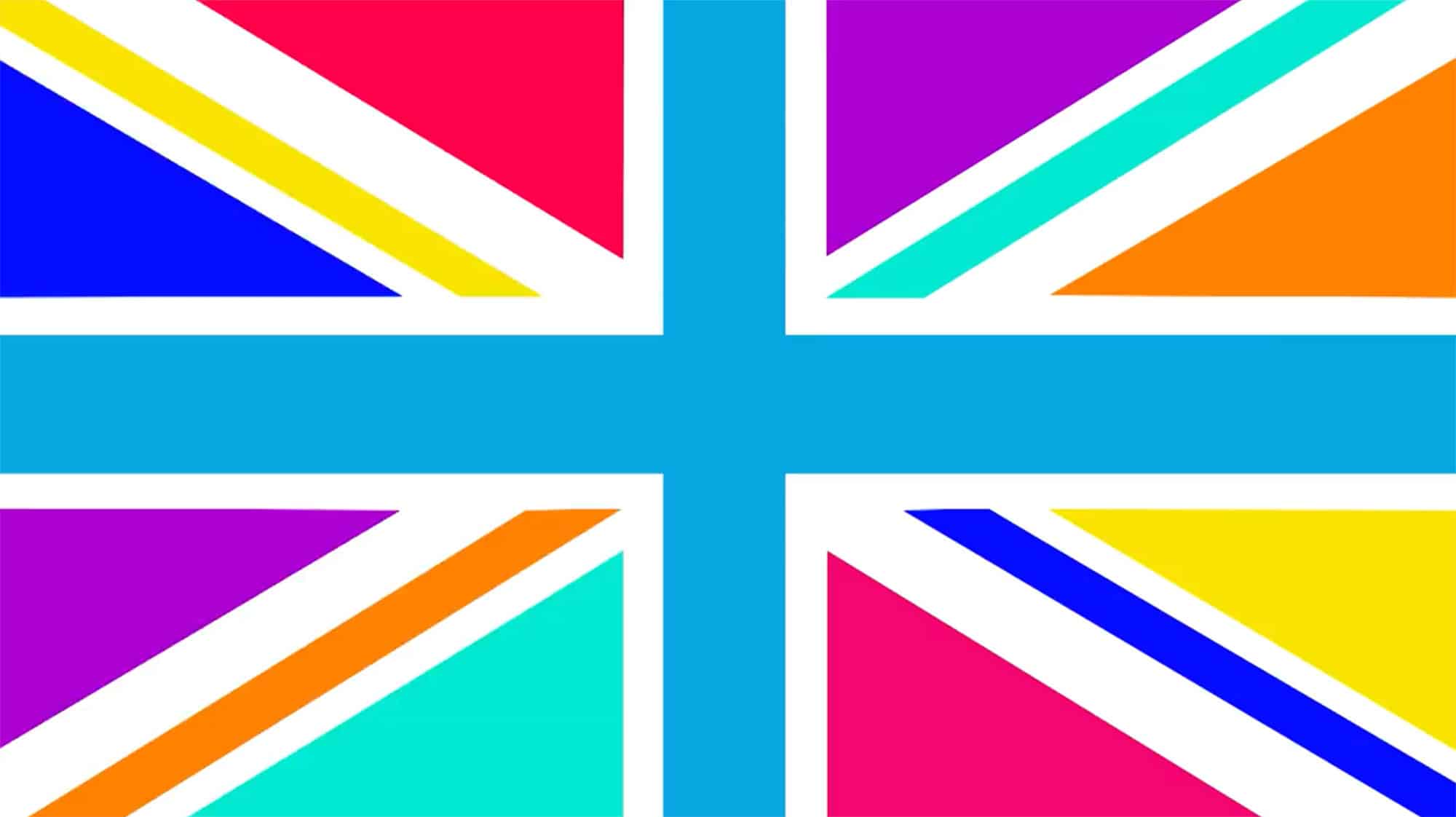 Channel 5 have today confirmed that Big Brother 2017 will kick off on Monday, June 5th at 8.30pm with a live launch show.

The opening episode of the 18th series will go head to head with ITV rival ‘Love Island’ which is due to begin on the same night.

Big Brother will air nightly at 10pm for the series’ highlights shows, with evictions taking place during a 90-minute eviction show at 9pm on Friday’s.

More details on the new series of Big Brother will be released in due course.