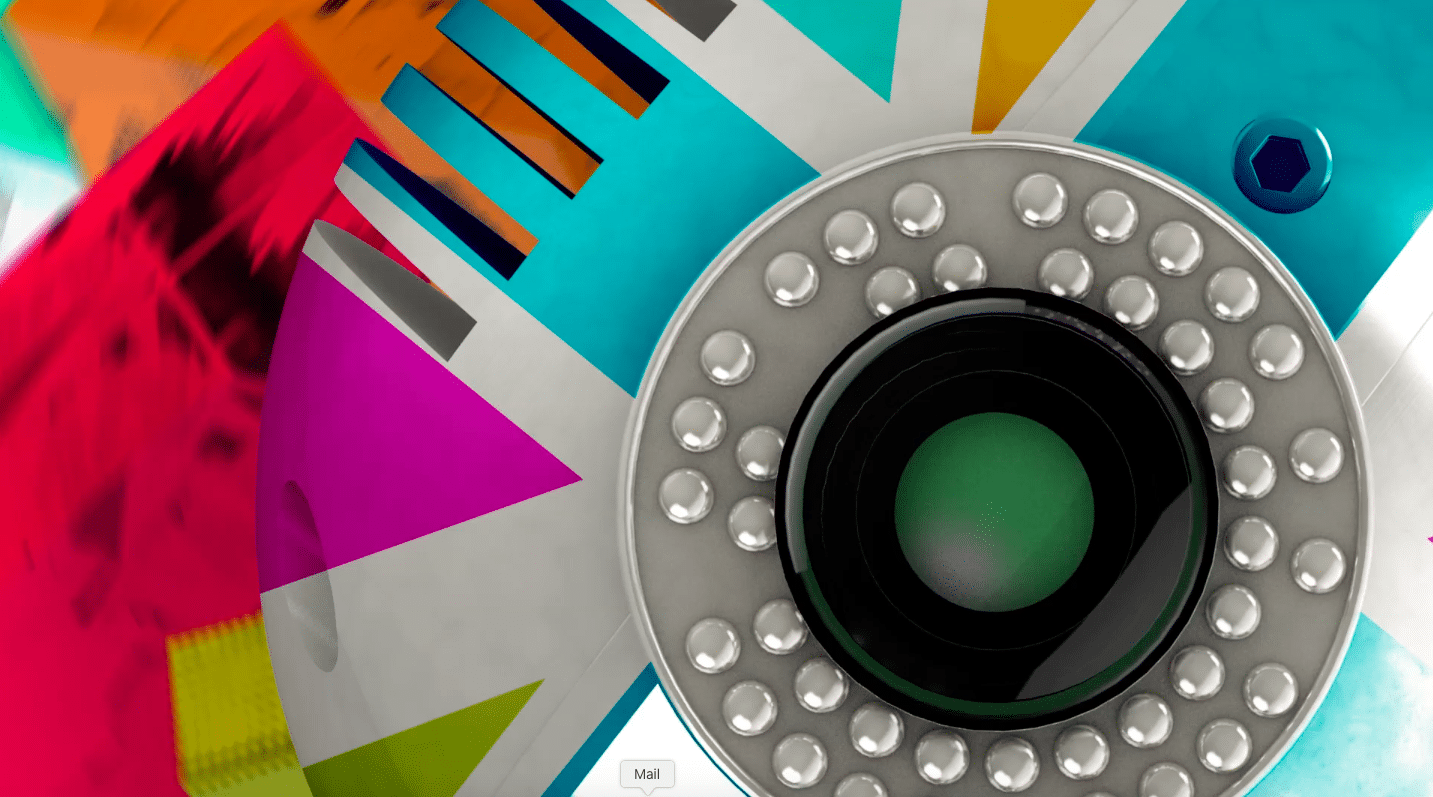 While fans are preparing to vote out the first celebrity out of the Celebrity Big Brother house tonight, the first details about the upcoming civilian series of the show have been released.

Channel 5 has revealed Big Brother 2018 will launch in mid-September between September 8th and September 14th, with the launch date officially being confirmed sometime next week.

The broadcaster also revealed the first teaser details and promises a return to the original social experiment.

“Coming only days after the Celebrity Big Brother finale, the original social experiment, featuring housemates from all walks of life entering a new-look Big Brother House,” Channel 5 said of the new civilian series.

From Channel 5’s provisional schedules, it looks like September 14 is the likely launch date with “TBA” booked from 9 pm to midnight.

Emma Wills returns to front the series, which will see a new series of twists and tasks ready to challenge housemates from all walks of life. Rylan Clark-Neal returns to host the spin-off show Big Brother’s Bit On The Side weeknights.

Celebrity Big Brother continues tonight at 9 pm on Channel 5 with the first eviction of the series.

In this article:BBUK, Big Brother 19, Channel 5