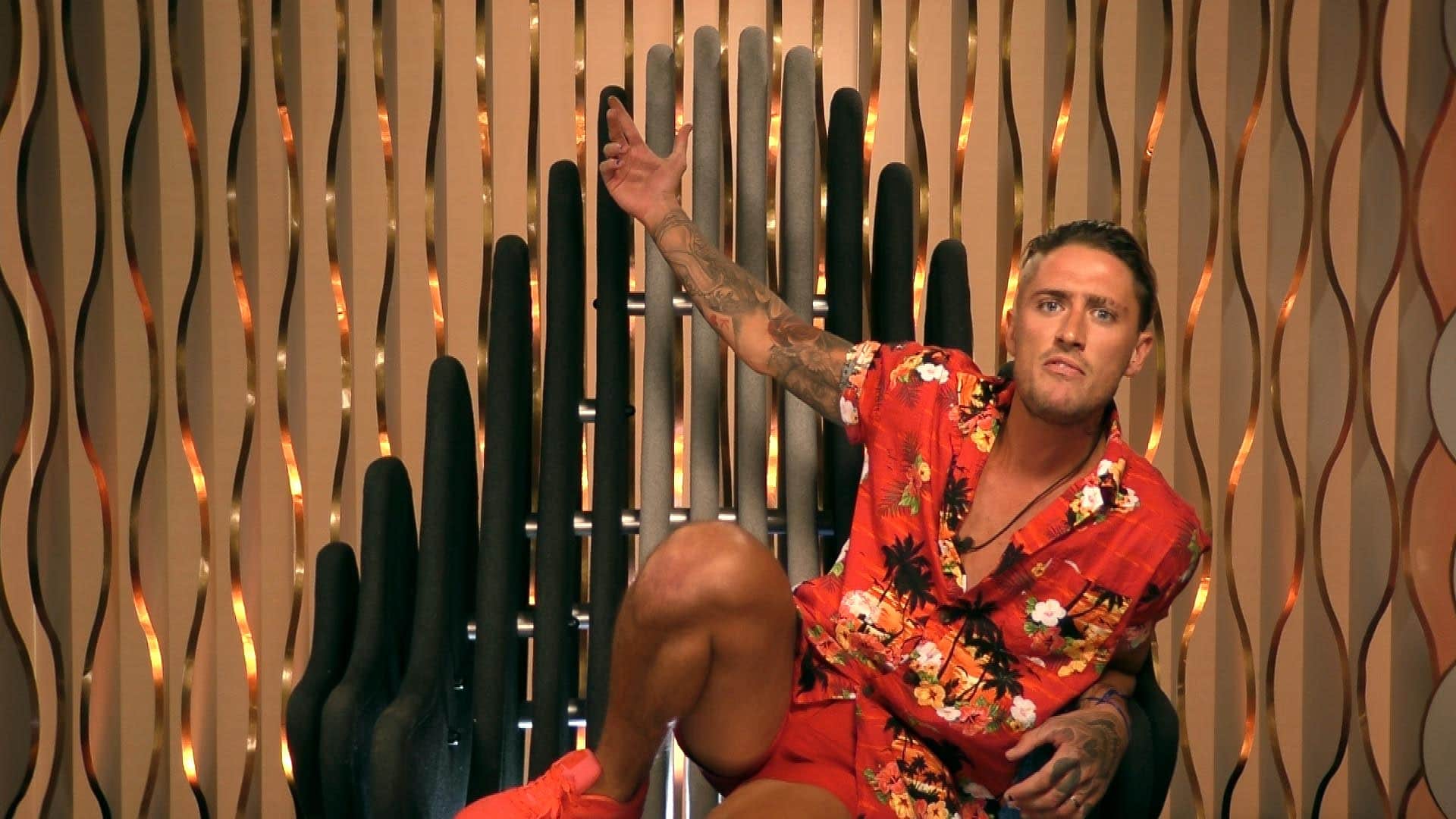 Channel 5 has today denied claims that Celebrity Big Brother is scripted – over a scene which aired during last night’s live feed.

In the final moments of last night’s live streaming on 5STAR, housemates were seen in the Diary Room talking to Big Brother about their time in the house. Housemates were then shown going straight to bed, with Big Brother then saying “This is Big Brother. Finalists, goodnight.”

However, moments later the bedroom lights came back on, all housemates got up and we believe Ricky said “great take guys, great take!”

Big Brother then addresses the house by saying:

“This is Big Brother. So housemates, just listen to Big Brother again, and Big Brother will just say to you that tomorrow is a really, really big day for all of you.

“It’s going to start quite early and it’s going to end very late at night, so what Big Brother would suggest is that you all wash your teeth, get whatever washing your bodies you need to get done, have whatever last cigarettes you want to have, and then call it a night relatively quickly.

“Big Brother will ensure that you are well-fed tomorrow.”

In a statement issued to Big Blagger, a spokesperson for Channel 5 said: “Footage shown on the live feed involved Big Brother alerting housemates of a long final day ahead. The show is entirely authentic and the housemates are not scripted”