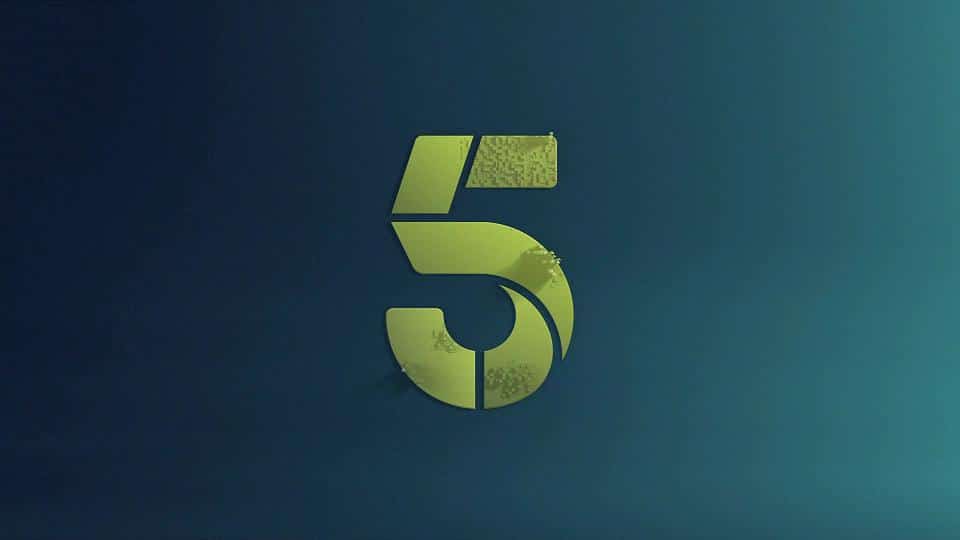 Channel 5 has again denied claims that a decision has been made regarding the future of Big Brother on the channel.

It comes after fresh claims published in today’s Daily Star, that the upcoming series of the show would be the last to air on Channel 5.

The article claims that “Bosses have declared they won’t renew its contract with production company Endemol”. The article continues on to state that “It is thought the decision was made because ratings have dropped in recent years.”

Big Blagger approached Channel 5 for a comment and we were provided with the following official statement:

The situation remains unchanged; Big Brother is currently contracted until the end of the year, there’s no update on future series beyond 2018.

It would seem that everything concerning potential future series of Big Brother is uncertain, after it was recently revealed that planning permission to keep the existing buildings used for Big Brother at Elstree for a further 3 years has been sought from Hertsmere Borough Council, following the withdrawal of an earlier application which sought to extend the existing agreement with the council for only 1 year.

Of course, Endemol could be negotiating with other broadcasters, with the potential for any future series to appear on a rival broadcaster or streaming service.

At the moment, it’s business as usual – with CBB set to return to Channel 5 in August – with a confirmed launch date expected this week!