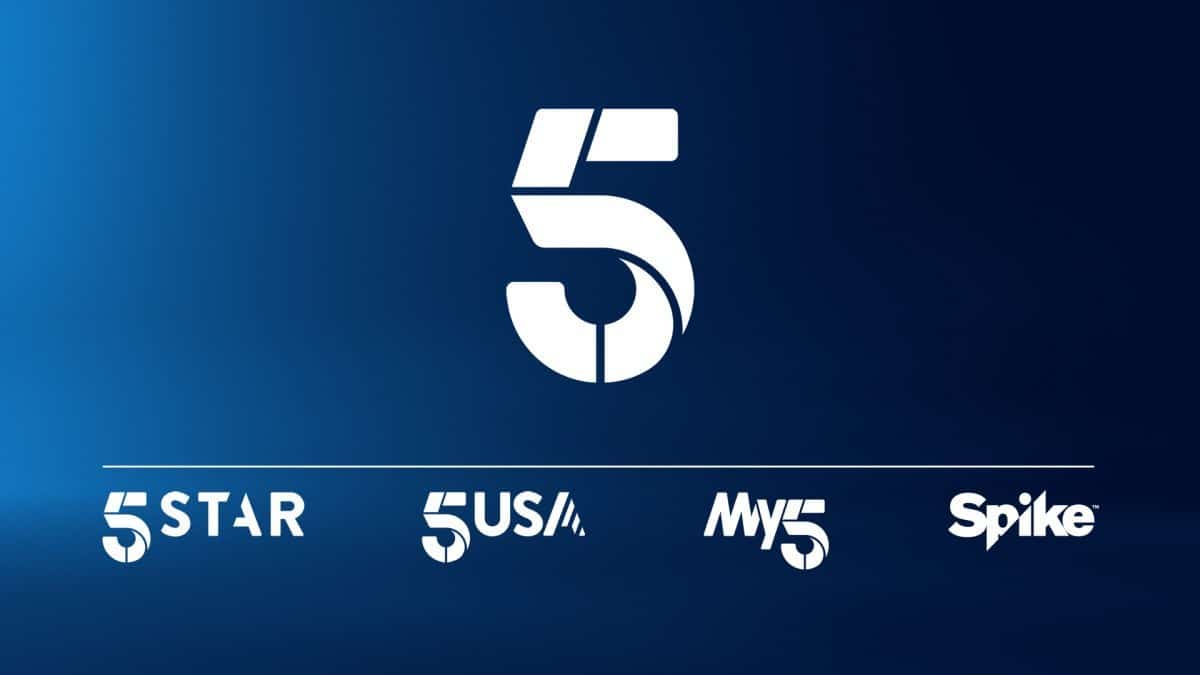 Channel 5 has written to preferred production companies to inform them that more than 110 primetime hours could open up in 2019 if the broadcaster opts not to renew the rights to Big Brother, according to Broadcast.

There are just 2 series remaining in the current contract with Endemol, which is due to expire this summer.

Frow said that it was “prudent” for the broadcaster to begin a hunt for potential replacements for the show in 2019, in the event that an agreement is not reached. In recent years, a series of Celebrity Big Brother has got under way early in January.

At the Edinburgh TV Festival last August, Frow revealed he would be much happier with a channel “that did not have Big Brother on it”.

If the format is scrapped, Frow expects to replace it with a wide range of original series across a variety of genres, rather than seeking a wholesale replacement.

“We know that it is unrealistic to think we can replicate the scale of Big Brother across the schedule, and given our content evolution and the diversification of our schedule, as well as the change in the TV landscape, we wouldn’t want to,” he said.

An Endemol Shine spokeswoman said: “We continue to be in active discussions with C5 over the price of the next Big Brother deal.”