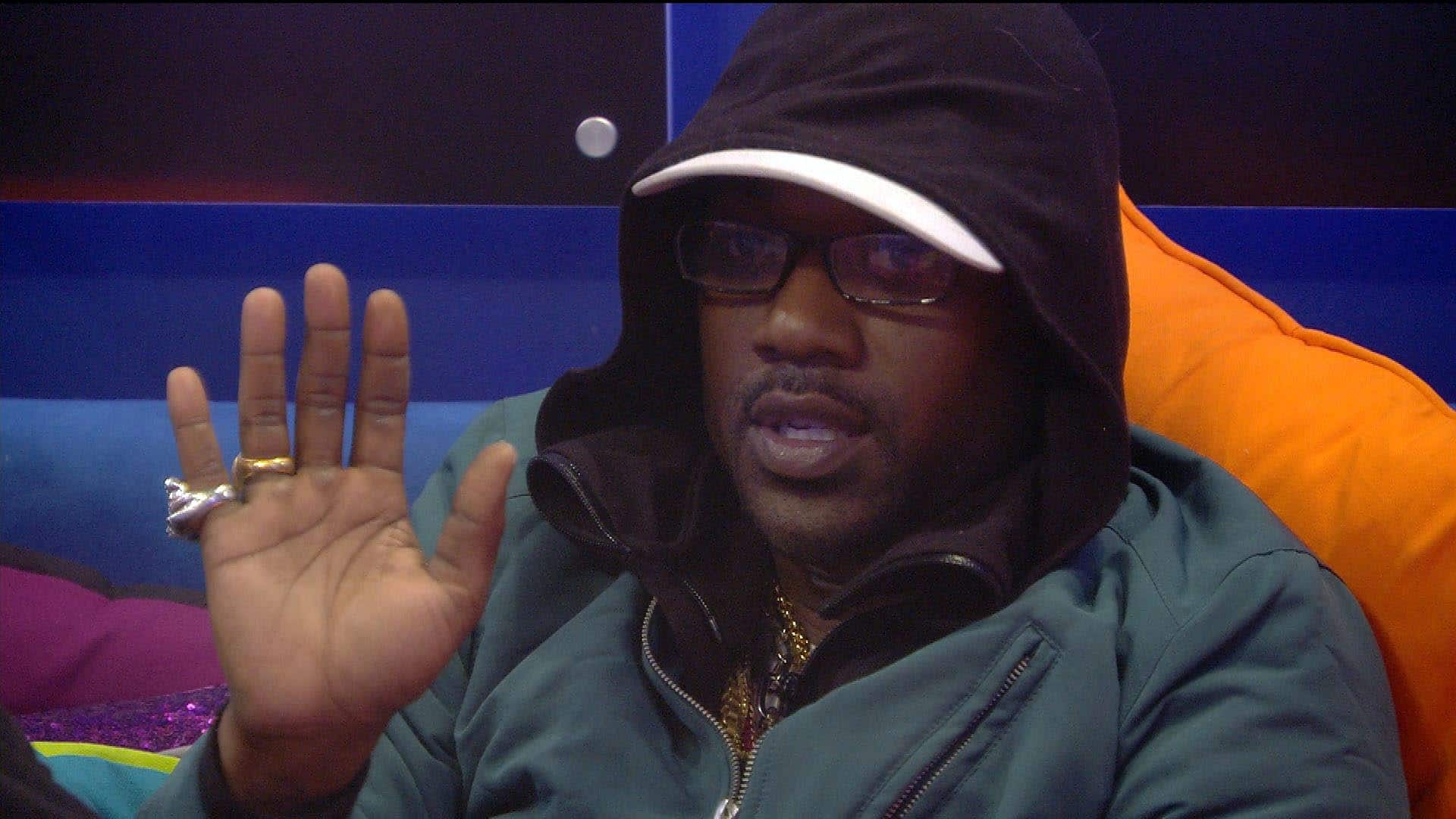 Despite his short tenure, Ray J will still receive a ‘high six figure sum’ for his week-long stint inside the Celebrity Brother house.

Ray J left this Big Brother house earlier this week in a shroud of controversy, as a leaked FaceTime conversation between Ray J and a friend disclosed there was more to his exit than the official Channel 5 statement revealed.

Upon his entrance, it was reported that Ray J would become the ‘highest paid’ Celebrity Big Brother contestant ever, earning him a fee of £810,000 ($1 million). Such a high fee raised eyebrows on social media as the series progressed, especially after Ray J was seen to be constantly asleep.

The events leading up to Ray’s departure remains unclear with some news outlets claiming he was removed and some claiming he quit. It was then reported that he wanted to return to the house, citing the reason for his departure was to seek dental attention for an oral problem that had plagued his stay inside the BB house.

TMZ  now reports that Channel 5 ‘will pay Ray the balance due’ and that it will be ‘in the high six figures’ after Ray’s representatives threatened the channel with legal action.