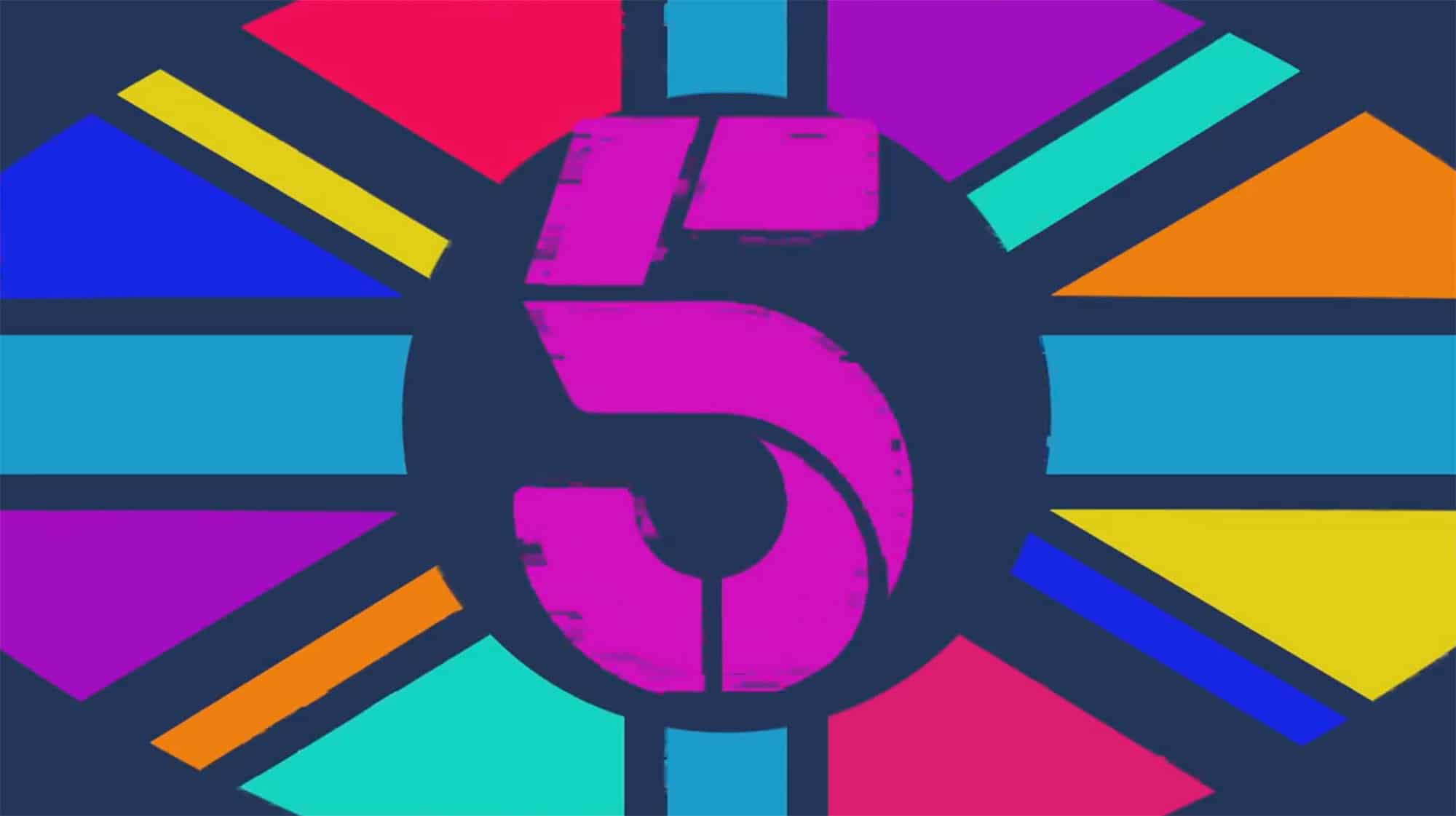 Channel 5 have today released the first trailer for the upcoming eighteenth series of Big Brother, with the ad featuring shots of various parts of the UK and Ireland.

“Get ready to meet your new housemates, who come from every corner of the land” Channel 5 tease.

Channel 5 are promising “A very British summer of contrasts, conflicts and collaboration…and more fireworks than you could imagine, as a selection of people, from a range of backgrounds, come together in the ultimate social experiment.”

The new series of Big Brother will kick off sometime between June 3rd – June 9th, with the official date being revealed next week.

Stick with Big Blagger for the latest.