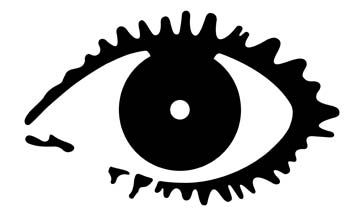 Channel 5 has extended its UK rights deal for Big Brother with Endemol Shine UK for a further three years allowing it to continue airing its popular reality flagship until at least the end of 2018. Under the terms of the extended deal, Channel 5 will continue to broadcast two series of Celebrity Big Brother and one series of Big Brother each year, as well as associated programming, all produced by Endemol Shine UK label, Initial.

The renewal follows record ratings for the latest series of Celebrity Big Brother broadcast on Channel 5 in January, which attracted an average audience of 3.1 million per episode and an 11.4% share of viewing. Following the acquisition of Channel 5 by Viacom International Media Networks, repeats of Celebrity Big Brother also appeared on MTV UK and outperformed the channel’s all day average audience amongst 16-34s by almost 20%. More than 21 million viewers tuned into the series at least once across all VIMN-owned channels during the course of its run.

Paul Dunthorne, Channel 5’s Chief Operating Officer, who negotiated the deal extension on behalf of the broadcaster, said: “Big Brother in all its guises brings a huge and varied cross section of viewers to Channel 5 and typifies the appointment-to-view programming we want on the channel. It remains one of TV’s most talked about and popular programmes and I’m genuinely delighted we’ve secured it for at least three more years.”

Nick Samwell-Smith, Managing Director of Initial added: “Channel 5 is a fantastic home for Big Brother. Over the past four years we’ve worked closely together to keep this extraordinary format feeling fresh, noisy, and creatively vibrant.  I’m thrilled that this landmark deal means we can look forward to three more years of big characters and juicy storylines from inside our favourite house.”