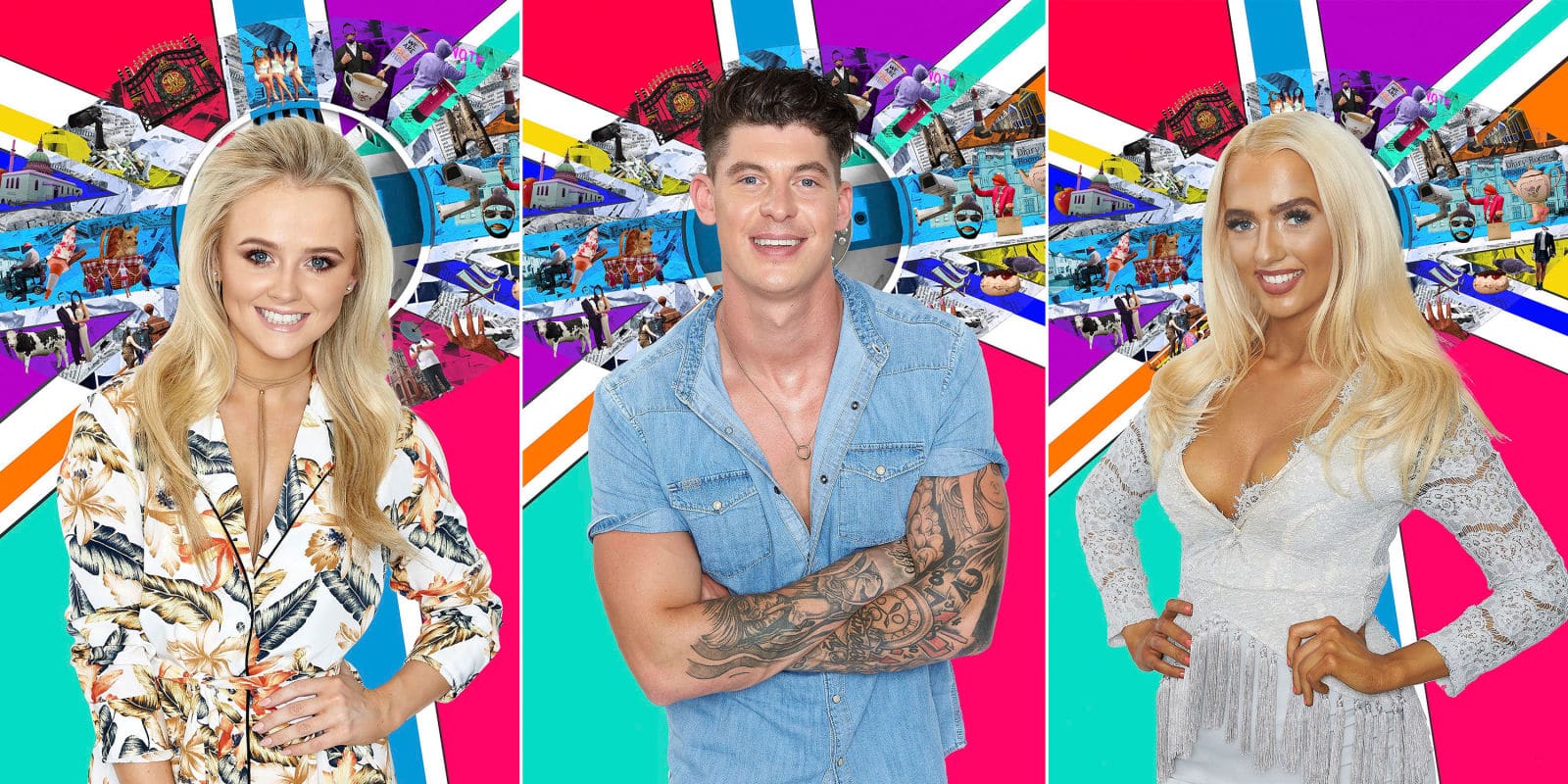 Savannah O’Reilly, 26, Isabelle Warburton, 21, and Sam Chaloner, 24, are being pitted against one another in a new dating task.

Find out all about the newbies below:

Savannah often parties with Justin Bieber and Ariana Grande at parties in LA and counts them as close friends.

She isn’t adverse to a bit of flirtatious fun. Out of the guys in the house she fancies Kieran the most because he’s most chilled out.

Savannah describes herself as the ‘most competitive person’ and really wants to win.

She is a bit of a jet setter and spends her time working between London, LA and Dublin.

While in Ibiza last year she hooked up with current housemate Kieran. She says they really hit it off and she’ll be insulted if he doesn’t remember her!

Isabelle’s pet hate is being judged by b**chy and fake girls. If any of the housemates give her a dirty look, she won’t hesitate to confront them

In Sam’s big group of friends he says he’s the leader.

He regularly gets compared to Scotty T by girls, he says this helps him pull on a night out.

Sam’s biggest passion in life is pulling girls and going out with the lads.

Sam admits he is sometimes partial to an older women, he once ‘got with’ his mum’s friend at a hen do.