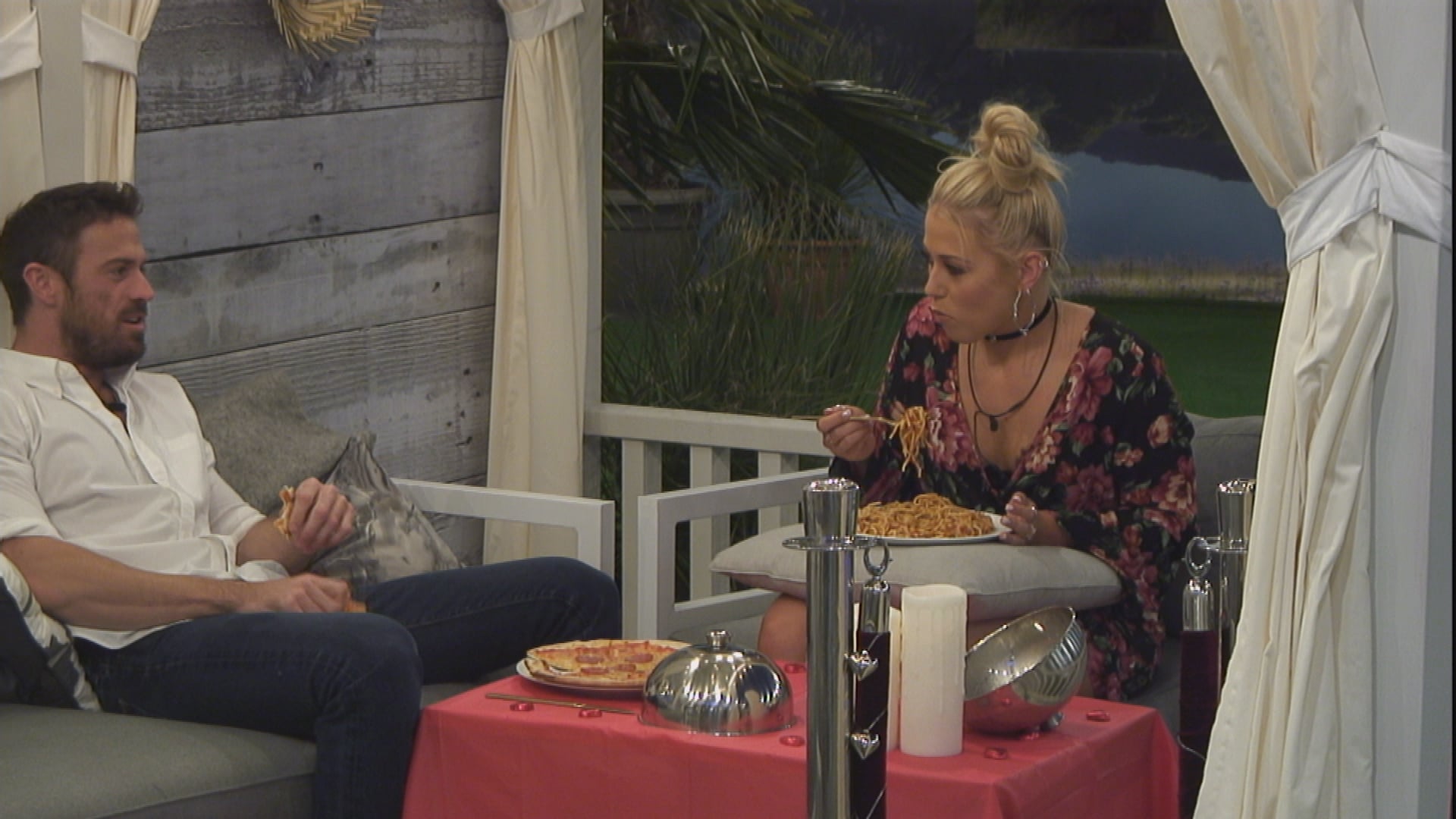 Big Brother along with its spin-off series Celebrity Big Brother will be evicted from Channel 5 at the end of the year, the broadcaster has confirmed.

“The forthcoming series of Big Brother will be the last – of either celebrity or civilian versions – on Channel 5,” the broadcaster said in a statement. “We’d like to thank Endemol and all of the production team who have worked tirelessly to make the show a success.”

The news comes after months of rumours and speculation regarding the future of the long-running reality show. Last month, C5 boss Ben Frow appeared at the Edinburgh TV Festival and was asked about Big Brother’s future on the channel and confirmed plans to not have the show on the air in 2019.

“It is clear. I have planned for a year without Big Brother,” he said.

Channel 5 confirmed the news with a promo announcing the “the game will end” with the final series launching tonight.

It's time for this game to end.

Channel 5 have issued the following statement to Big Blagger:

“The forthcoming series of Big Brother will be the last – of either celebrity or civilian versions – on Channel 5. We’d like to thank Endemol and all of the production team who have worked tirelessly to make the show a success. We’d also like to thank our brilliant presenters – Emma on Big Brother and Rylan from Bit on the Side – for their consummate professionalism, Marcus, the voice of Big Brother and all of the housemates who have created so many memorable moments. Most importantly, we’d like to thank fans of the show for their support over the last seven years. We look forward to giving the final series a brilliant send-off.”

Production company Endemol Shine UK released a statement on Twitter and said a new chapter has opened with leaving hope the show will return to screens soon.

Big Brother first aired on Channel 5 back in 2011 following the end of its run on Channel 4. It has aired 22 total series, which included seven civilian series and 15 celebrity runs.

This is a developing story and Big Blagger will have the latest as it becomes available.