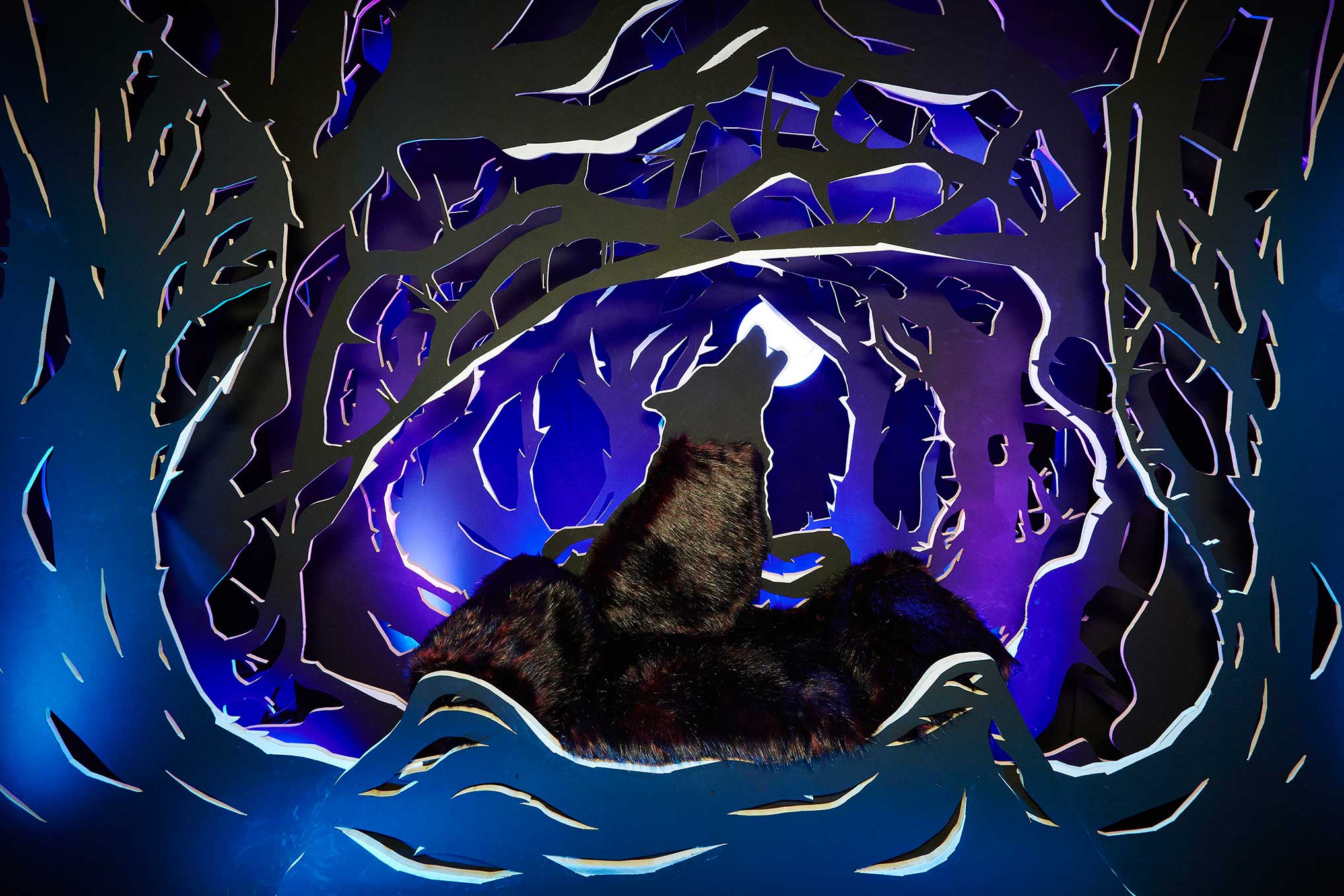 The famous seat has been given a makeover to fit the “twisted fairytale” theme for the latest series.

The Diary Room doesn’t look particularly warm and inviting, in a dark blue with a creepy forest look.

But the chair itself is at least probably fairly comfortable, as it is covered in fur – with the back of the chair shaped like a howling wolf.

The lineup for Celebrity Big Brother will not be confirmed until later, but rumours have suggested that gossip blogger Perez Hilton, Baywatch actor Jeremy Jackson, singer Alexander O’Neal, Calum Best, Katie Hopkins, RuPaul’s Drag Race judge Michelle Visage, The Big Reunion‘s Kavana and Ex on the Beach star Chloe Goodman are among the stars who’ll walk through the doors tonight.

See a trailer for the shows return below.