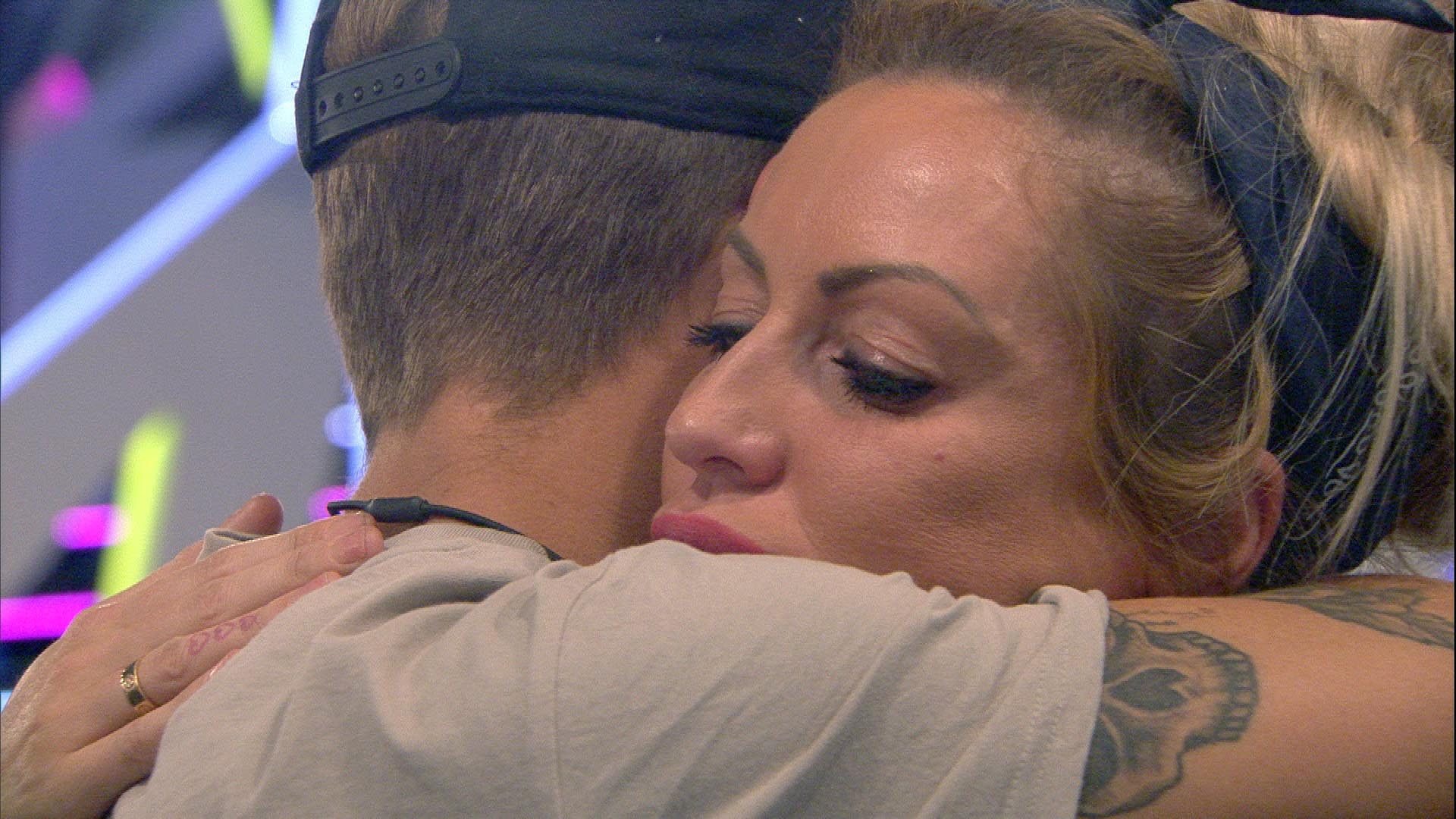 Charlie has become the 4th person to be evicted from the Big Brother house!

Speaking to Emma following her eviction, Charlie revealed she wasn’t expecting to be evicted, and though Chelsea would go over her.

Charlie went on to say it is the hardest thing she’s ever done in her life.

She also spoke of how it was tough dealing with her complicated relationship with Jason in the house.

Charlie spoke in detail about her rocky relationship with Jason in the house, stating that he was sending mixed signals that may not have been shown in the highlights.

Who will be next? – it’s set to be a turbulent week in the house but what is BB Annihilation Week and what does it mean for the housemates?