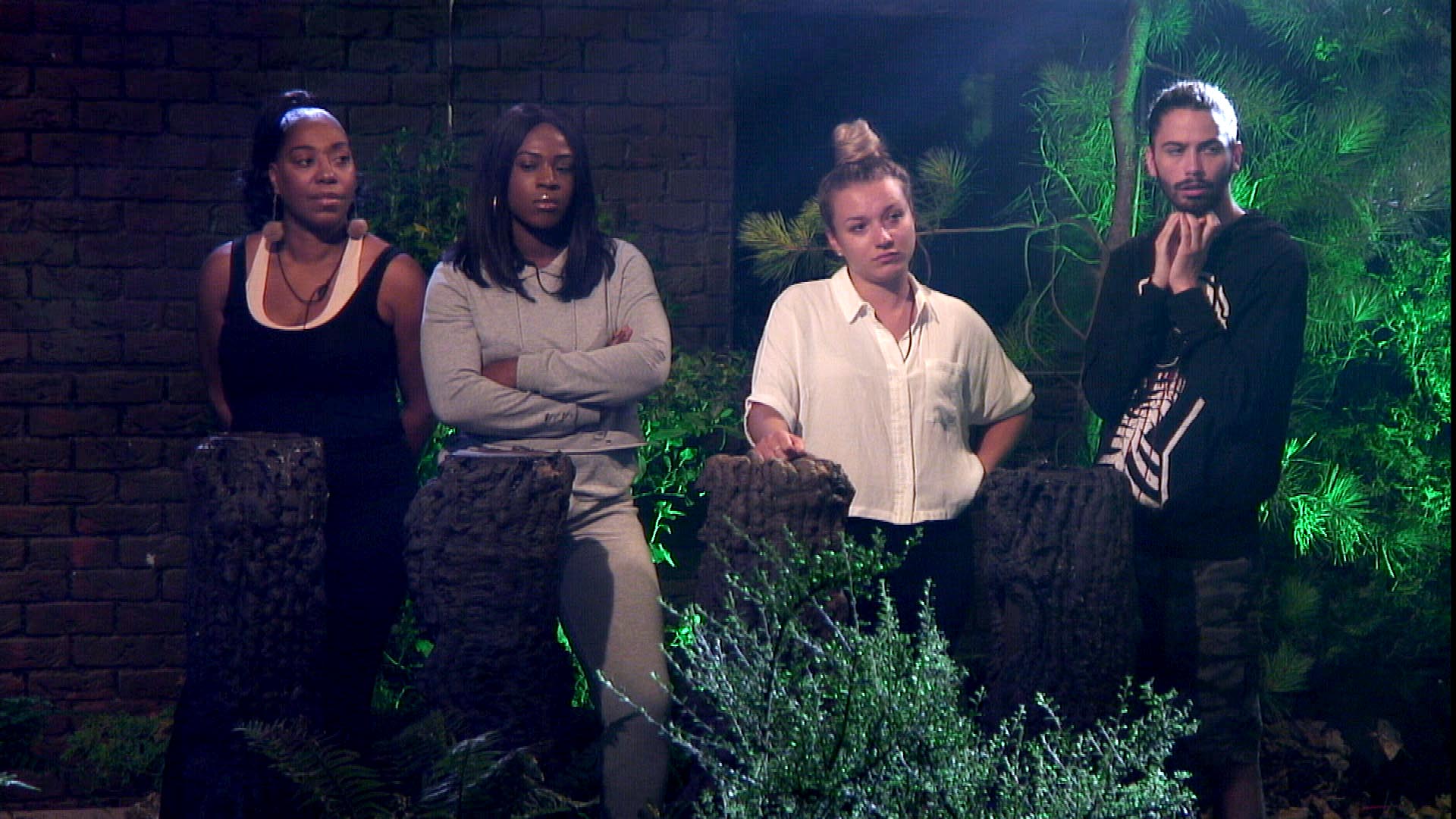 Charlotte, yesterday, became the 11th housemate to be evicted from the Big Brother house in a shock back door eviction.

A task saw the housemates return to school, with housemates being “graded” on various traits via a public poll.

For the brutal twist, Big Brother called up Isabelle and Charlotte and advised they were graded on popularity before revealing Charlotte had received the most votes and was, therefore, to be immediately evicted via the back door.

But Big Brother isn’t done yet. The vote to decided the series winner is now open and it has been revealed that the 2 housemates with the least number of votes tomorrow will be evicted via the back door ahead of Friday’s live final!

Who goes? Stick with Big Blagger to find out!