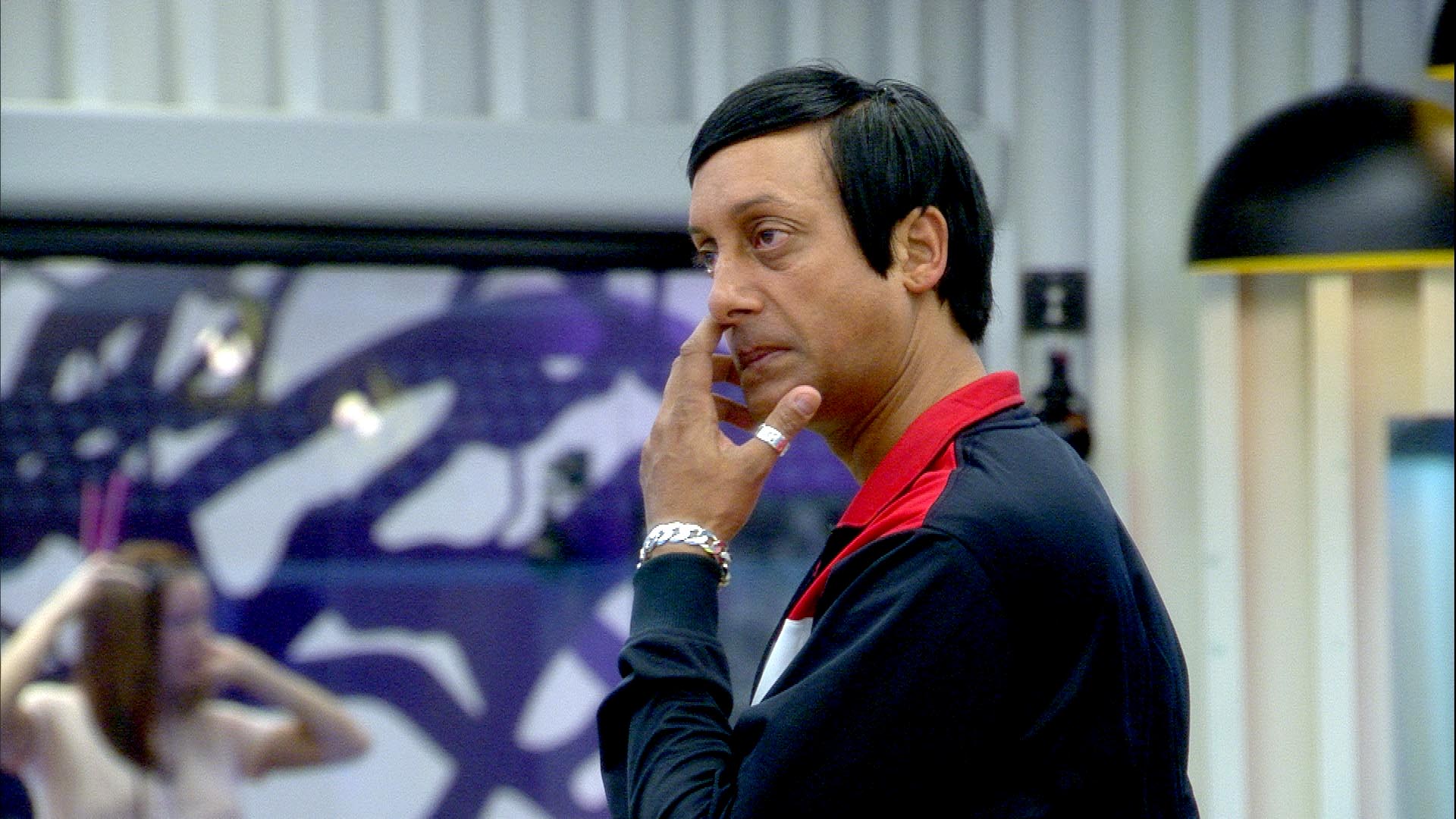 The first eviction took place last night, after housemates were sent to Big Brother’s deliberation room to decide as a group which housemate was to be evicted. Jackson suggested to the house that each housemate should give a name of an housemate that they would like to be evicted, to which the house agreed.

This week is Annihilation week in the Big Brother house where friendships will be put to the test as housemates are forced to make some tough decisions.

Earlier, Big Blagger exclusively revealed that the housemate chosen to be evicted was CHELSEA. His eviction was shown during tonight’s show on Channel 5.