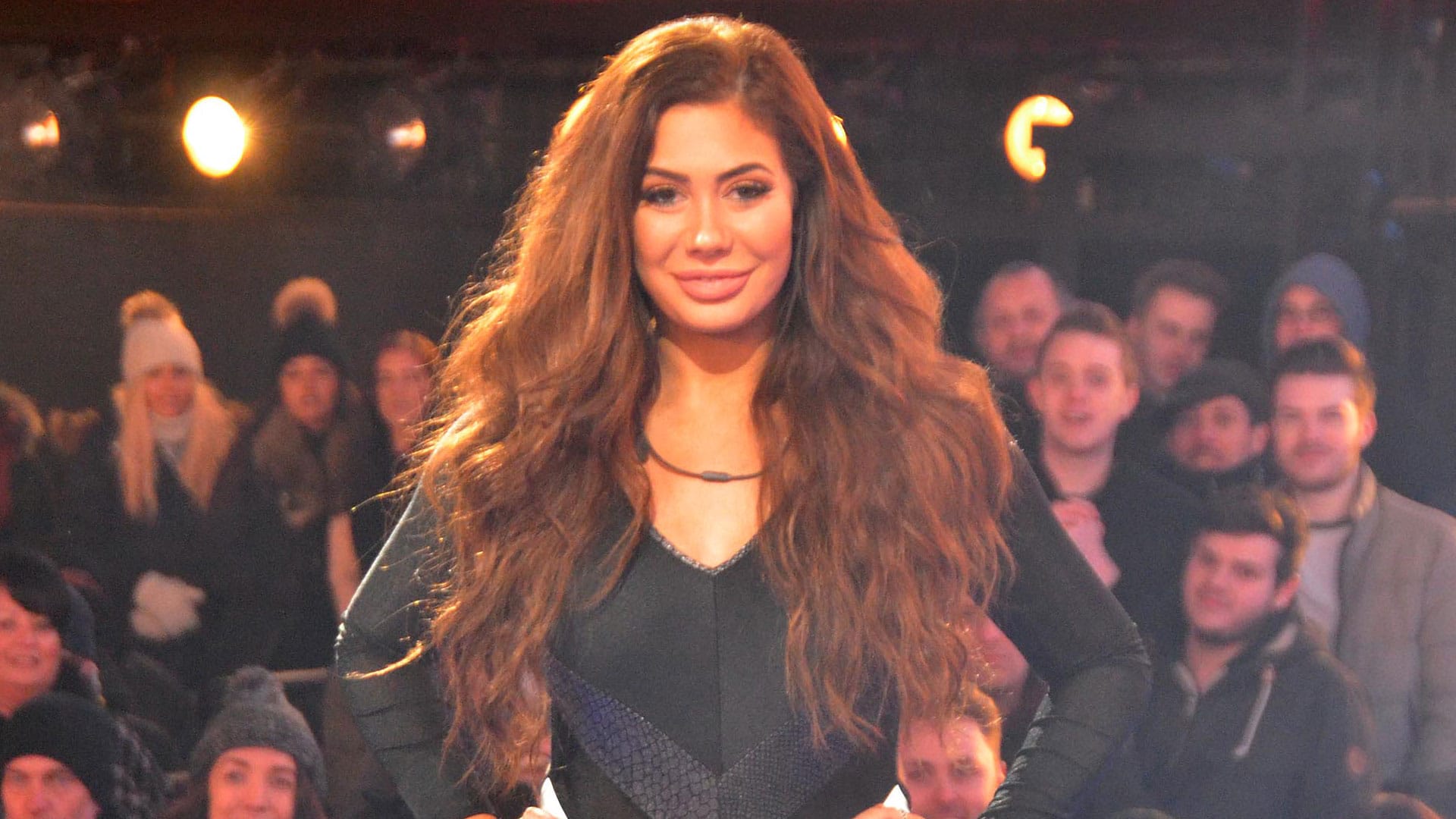 Chloe Ferry has become the fifth housemate to be evicted from the Celebrity Big Brother house this evening.

Following yesterday’s head to head nomination showdown – which saw Coleen, Kim, Chloe and Jedward nominated – Emma Willis revealed first to the house that COLEEN received the most votes and therefore was saved. In the second part of the show, Emma talked to the house and revealed that the housemate with the fewest votes and fifth to be evicted from the Celebrity Big Brother house was CHLOE.

After a week in the CBB house, Chloe said her goodbyes and immediately left the house greeted by Emma and a mixed reaction from the crowd.

Chloe tells Emma: “I was just there to have fun, I didn’t care to win! I miss my phone!” She continues: “Lots of big characters in the house…I’m just happy to have had the opportunity to have gone in there! I was like the naughty kid!”

On Stacy pressing the button and nominating her: “I’m fuming! I wish I had pressed the button.”

On Calum: “I’m so embarrassed! I think if I had stayed there one more night I would have had it in the bag!” She jokes: “He proper loved us! I wanted a snog!”

On Kim: “Once you get to know here she’s a really nice person! She likes to argue. I think she’ll calm down and maybe continue to clash with Nicola.”

Chloe adds: “I didn’t really get to know Coleen, James C is a lovely man.”

After the eviction, the nominations twist heard Big Brother speak to the house and ask the housemates to grant one housemate eternal immunity, meaning that housemate will not face the public vote until the final vote to win. Housemates chose JAMES C.