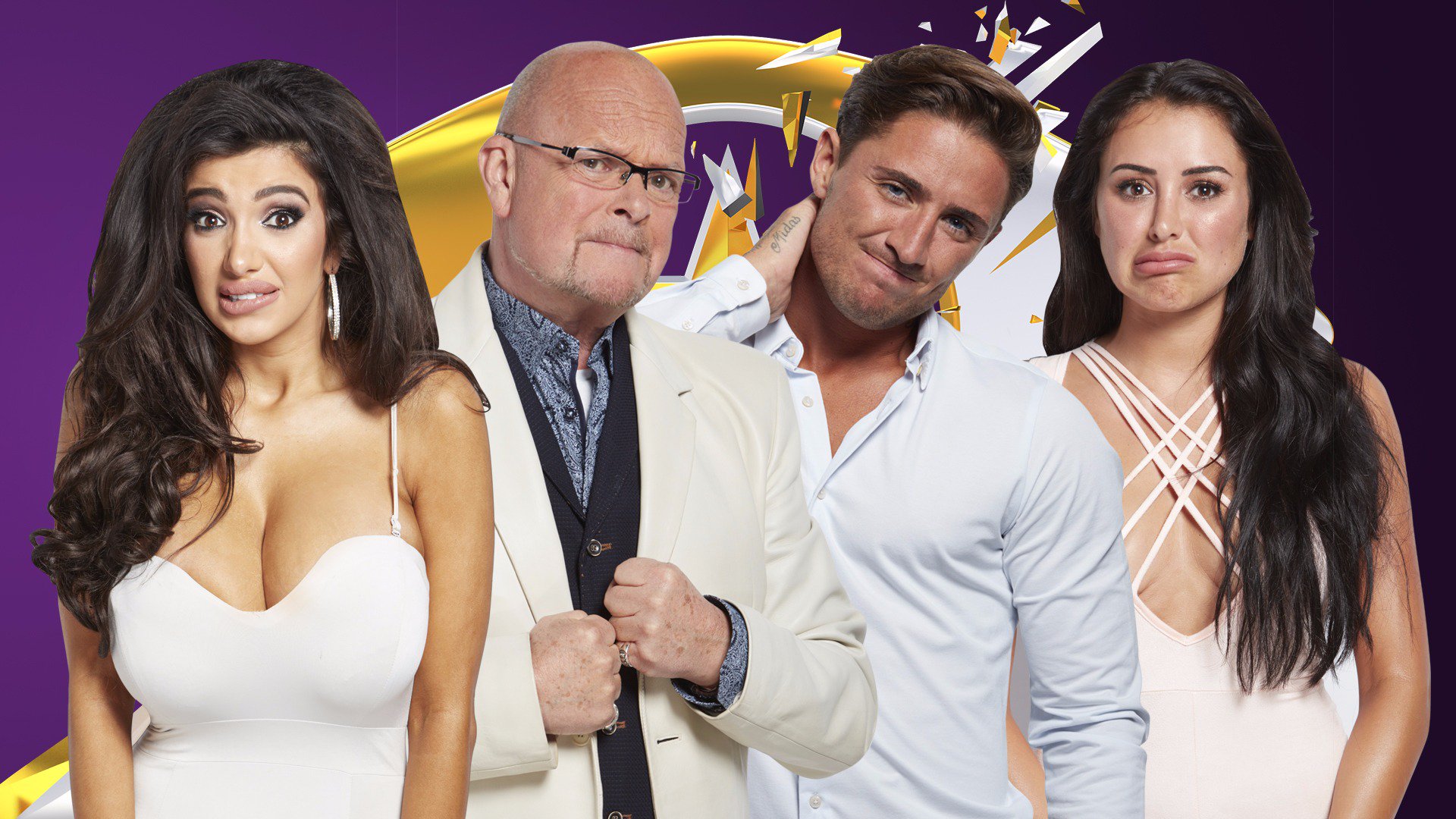 During this evenings show, as part of this weeks shopping task – Renee saved herself from eviction. Renee was given the option of ‘saving and replacing’ herself from the eviction during the Big Risk challenge, she didn’t hesitate in choosing Chloe as her replacement.

Fellow nominee Marnie also tried to save herself from eviction during the task, bit was unsuccessful – she instead ended up having to nominate two housemates to live off slop for the rest of the day.

As a result, Chloe, Marnie, James and the eternally-nominated Stephen Bear will face the public vote on Friday’s live show.