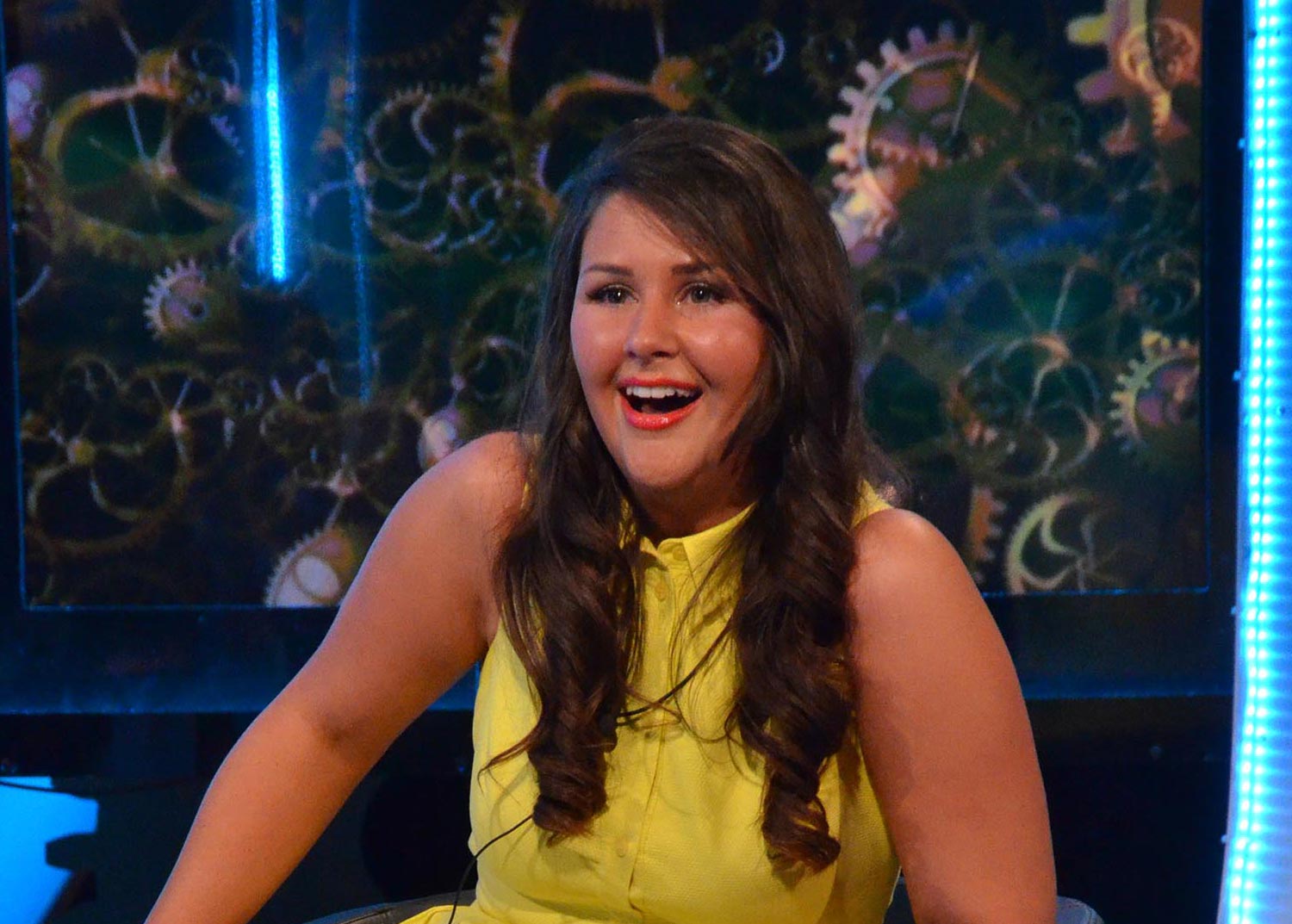 Tonight,16th July, Emma Willis announced that Chloe was the winner of Big Brother 2015.

“I am so shocked I don’t feel like I deserve this, everyone was so amazing. I am gobsmacked. I feel people forgot I was in there and maybe girl power!”

“I worried being normal wasn’t enough, I felt talentless, out of place and overshadowed.” Emma reminded her that Big Brother viewers liked seeing people that were relateable but that recently we saw her feisty side. Chloe went on to say about taking the £5,000, “I thought we all were going to take the £5,000 but I didn’t realise it wasn’t the case.” Chloe went on to admit that she might have pressed the button if she hadn’t had the £5,000.

Chloe on Jack said, “We are like an old married couple, as odd as he is I love him to bits, I could squeeze his head off.” She then went on to say how hard and testing Big Brother is I have had more tears in there than I have had ever.

“Jack is so irritating,” she laughed. “I’ve never loved and hated someone in equal amounts before. He’s the funniest man I’ve ever, ever met.

“I just love him to bits. I could squeeze his head off.”

Chloe ended the interview by stating that she would love to do Big Brother all over again.