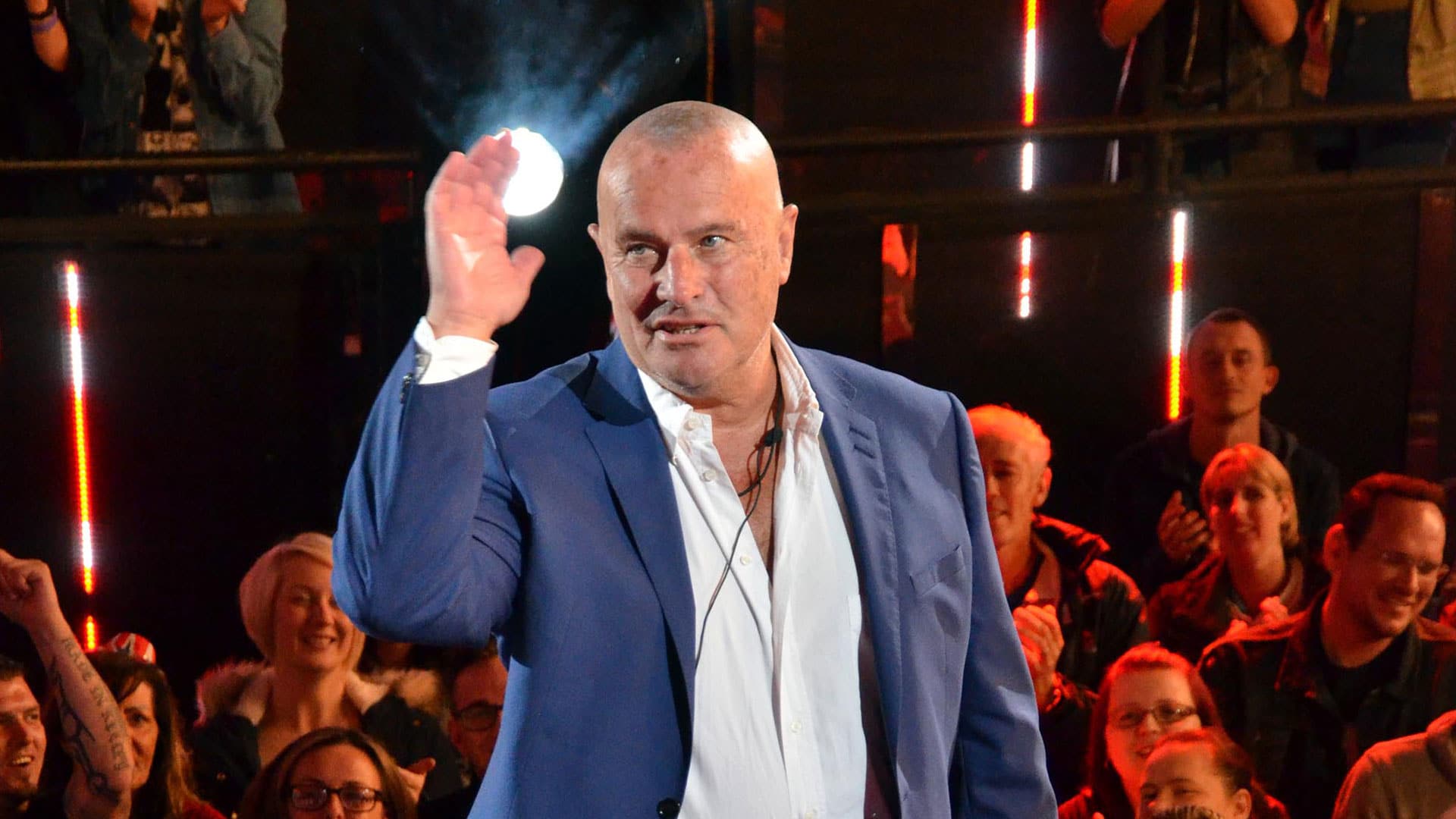 The Bill actor Chris Ellison has been evicted from the Celebrity Big Brother House.

“I was slightly relieved. I got fed up and got so mad in there,” he joked. “I thought I was losing my sanity some of the times.

“It was crazy arguments, just shouting and screaming. It got boring actually – it was very intense. It was just people talking very loudly. I’m just talking about our American cousins, who are just very loud all the time and they just talk over you, they don’t listen to you. Basically, I got bored of it.

“I’m not a games player, I never have been! Christmas in my house is really boring. I tried to keep myself sane, basically.

“The other thing, you can’t sleep in that house ‘cos they all bloody well snore. It’s like an orchestra most nights. That was really difficult.”

The topic of conversation later turned to the row over kosher wine between Team UK’s Natasha and American celebrities Jenna and Farrah.

“Jenna is a really nice girl but she was locked in with Farrah. I had Sherrie and Bobby keeping me amused,” he told Emma Willis. “We also had Austin, and he’s very much one of us.

“He loves Britain. He was with us, but not in the competitions. I have to say he was fighting for America in the tasks… I like my red wine and got very peed off that we got some crappy stuff and Jenna – cos she’s Jewish – got this very nice red wine blessed by the rabbi.

“I said, ‘Can’t we all be blessed by the rabbi and get some decent wine?’ … I thought I’d like to meet this rabbi… we didn’t get any decent wine and that can pee you off.

“The Americans seem to fight amongst each other. But the Brits – we don’t turn on each other!”

As for how his fellow housemates should cope with Farrah in the future, the actor joked: “I never spoke to her. I just ignored her!”