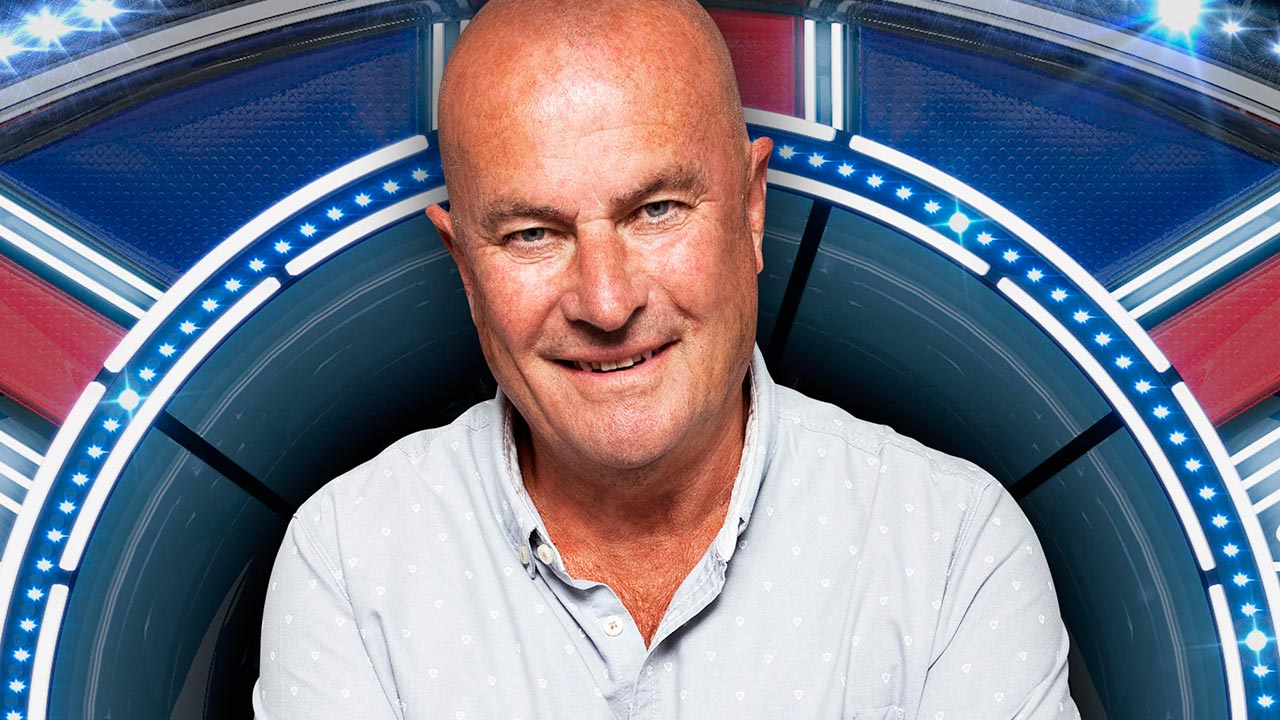 The first Celebrity Big Brother eviction is tonight and vote to save has resulted in some celebrities looking surprisingly safe.

Chris Ellison has been relatively non-existent in the house and with the vote to save format this series it has left him in a perilous position to get the boot as the 5/4 favourite with the public simply forgetting about him when picking up the phone.

Daniel Baldwin is the 2/1 second favourite despite starting to come out of his shell a little.

Jenna Jameson and Stevi and Chloe may not have a lot in common bar their 6/1 price to be evicted and although it is a safe enough price in this competitive eviction, they should pack their bags, just in case.

Farrah Abrahams is just behind her bosom buddy Jenna in the betting at 7/1 with Janice Dickinson the unexpected outsider to get evicted at a massive 25/1.

Aoife Heffron, PR Executive at BoyleSports, commented “Chris has done absolutely nothing in the house and has been a real let down as a housemate, as it is vote to save we believe that no one will bother to call in for Chris as they will not remember he is actually in the house.”

She added “Should it have been vote to evict the betting would have been turned on its head with Farrah Abrahams and Janice Dickinson both in the firing line. It is a blessing for the pair that it is vote to save with the two expected to stay put. Although it may be much to the dismay of poor Gail Porter who will have to pack and unpack Janice’s suitcases.”