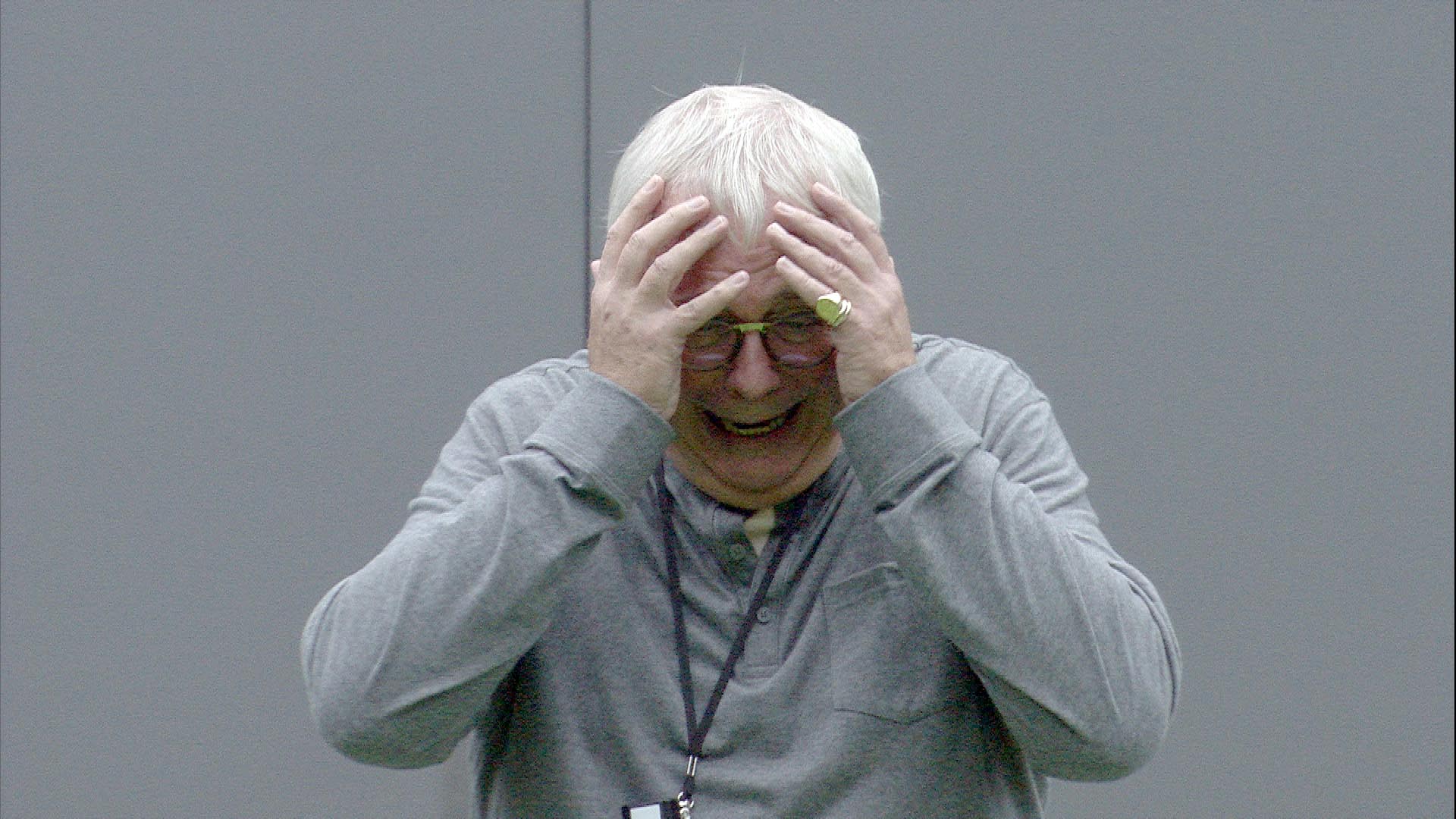 Comments made by Christopher Biggins about bisexuality on Celebrity Big Brother have been found not in breach of broadcasting rules by regulator Ofcom. Forty-four people complained to the regulator about the episode broadcast on August 1st 2016.

In a conversation in the house, Biggins had said: “The worst type though is, I’m afraid to say, the bisexuals… what it is is people not wanting to admit they are gay.”

Ofcom said the comments could cause offence but were likely to be within the audience’s expectations. Biggins was removed from the house a few days after his views were broadcast.

In a statement at the time of his removal, a Channel 5 spokesperson said: “Big Brother has taken the decision to remove Christopher Biggins from the Celebrity Big Brother house.  Since entering Big Brother, he has made a number of comments capable of causing great offence to housemates and the viewing public. Big Brother does not tolerate offensive language capable of causing widespread offence.”

The 67-year-old was warned three times by Big Brother over the comments. The final incident involved a conversation where he said Aids was “a bisexual disease”.