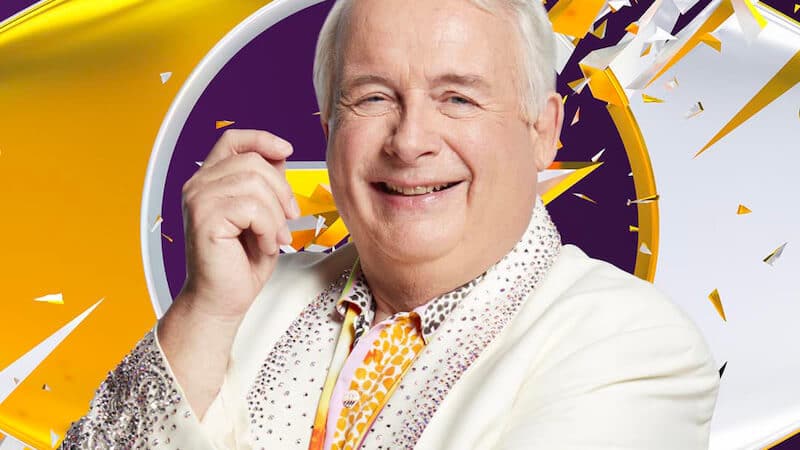 In a statement, Channel 5 said:

It’s currently unknown the full reasoning behind his removal. The events leading up to his ejection will be broadcast in tomorrow nights show.