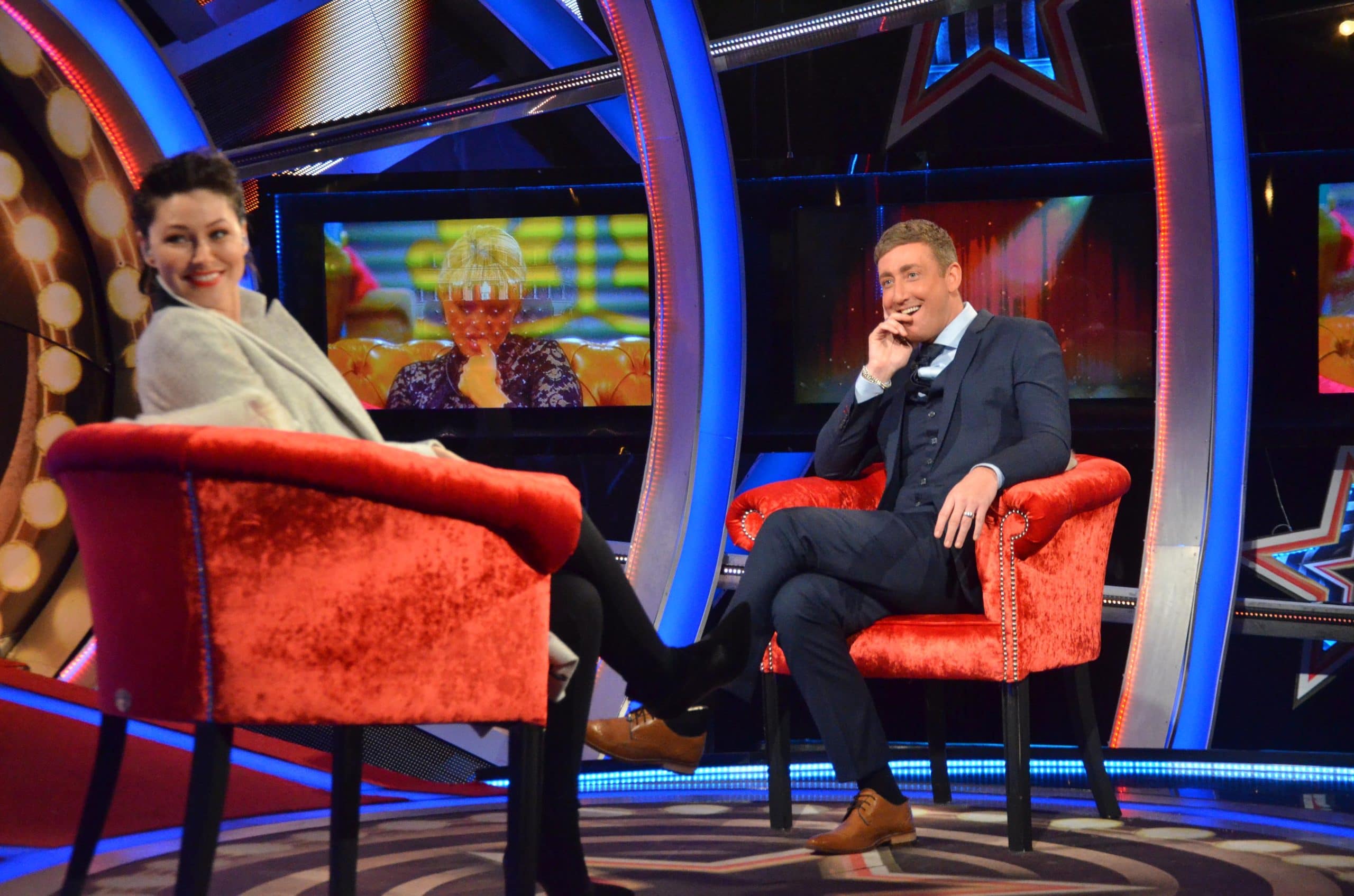 Christopher Maloney has become the 5th evictee from the Celebrity Big Brother 2016 house.

Speaking to Emma about Danniella he said:

“She’s going through an emotional rollercoaster at the moment. She’s getting a little bit upset and I’ve been there for her and stuff. She’s a great girl, good luck to her. She’s doing really well in there.”

When asked about how he felt when the pair came face to face on the first night, Chris said:

“I was sh*tting myself. What did she say to me? We’ll have words, we’ll speak later. But we sorted it; you know it’s been great. I’m glad we sorted it because it wasn’t even anything to do with us, it was other people that were trying to stir sh*t.”

Talking about his relationship with Gemma he said:

“I’ve got to say, I didn’t really get her at the beginning and I’d rather please her than upset her. But since we had that conversation the other day, I got her. I got who she was and what kind of a person she is. I found her intimidating a little bit, I found her a bit overpowering. She’s a great housemate and she’s doing really well.”

When asked by host Emma Willis who he wanted to see win, he revealed that he wants Danniella or Darren to take the crown.