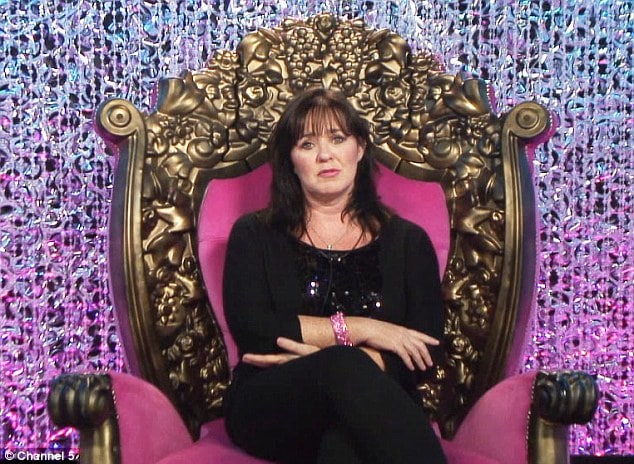 Coleen Nolan is reportedly heading back into the Celebrity Big Brother house, in an effort to force a ‘trial separation’ from her husband Ray Fensome.

The Loose Women star has not hidden the couple’s marital issues and hopes that going back into the house would give her a break.

An insider told The Daily Star: “Everyone is a bit shocked but Coleen has said she will do it.

“It’s a delicate time so after Christmas, she might change her mind but she’s very much on board.”

Nolan previously starred in Celebrity Big Brother in 2012, alongside stars including Julie Goodyear and Julian Clarey.