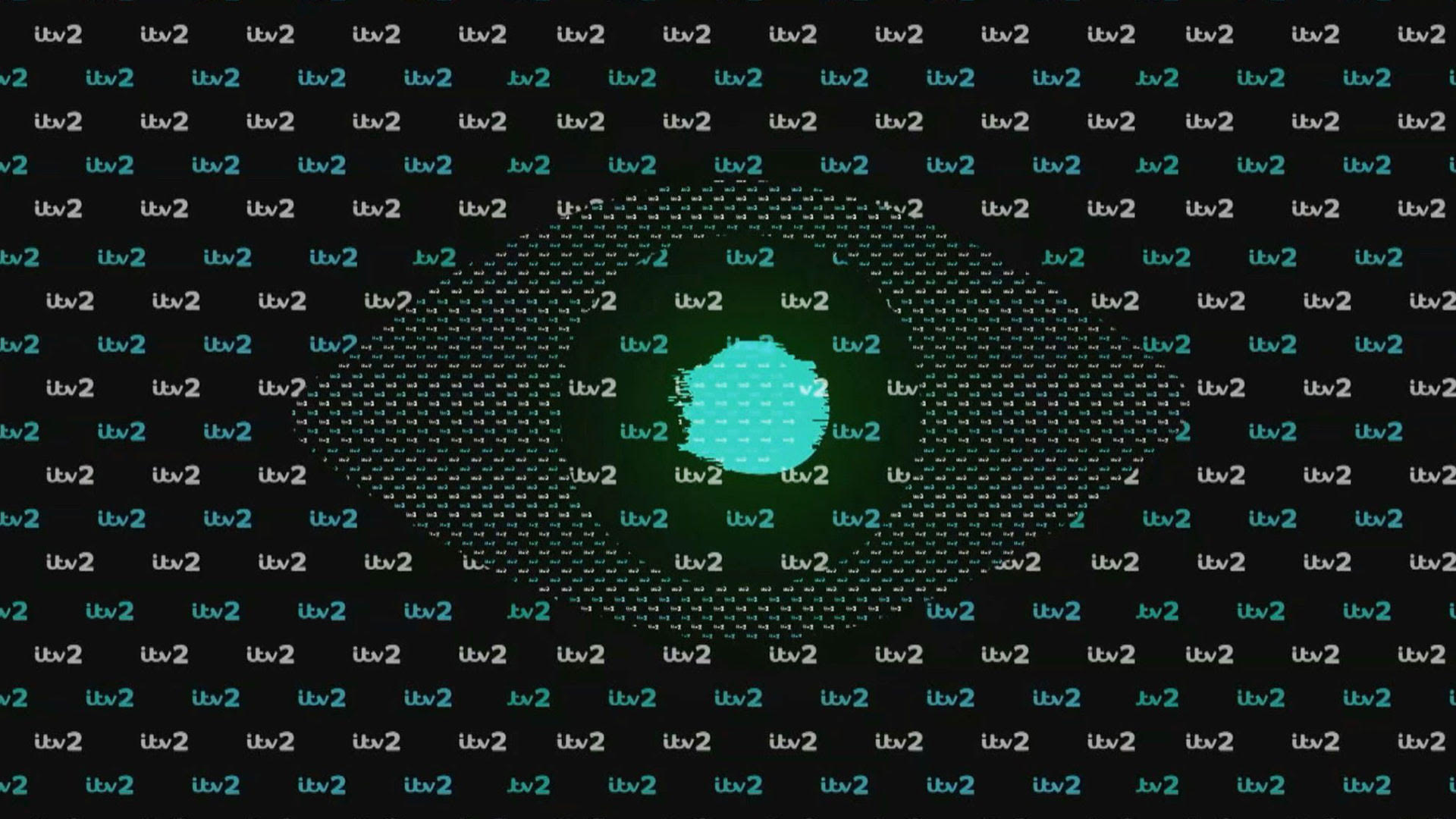 After months of speculation, tonight it has finally been confirmed that the daddy of reality TV, Big Brother will be returning to UK screens on itv2.

We reported back in April that talks were said to be underway to revive the series on itv2.

Back then, a source told The Sun newspaper:

“It needs the full treatment and they’re confident they are the ones who can return it to its legendary former glory. It has millions of fans and is one of the most iconic TV shows of its generation.”

We then reported in June, that talks were entering advanced stages, with the UK broadcaster thought to be close to securing a deal to revive the much loved reality show. At the time, Broadcast reported that ITV intended for the revived show to have a ‘back-to-basics’ approach, with the broadcaster hoping that Big Brother could become younger skewing event TV in a scale similar to that of Love Island.

It’s also thought the broadcaster wants the show to help bolster their new digital streaming offering ITVX, which is set to launch later this year.

Tonight, it has finally been confirmed that the series will be returning. A short trailer featuring a distinctly itv2 version of the iconic Big Brother eye motif aired on itv2 during the final ad break in the Love Island final.

Revealing the shows return, ITV promised a new cast of carefully selected housemates, from all walks of life.

It was also revealed the series will last up to six weeks, with cameras capturing their every move, and the nation following every twist and turn.

The action will all play out under the roof of an all new Big Brother house, which will be given its own contemporary new look ready for this reimagining of the show.

Clever tasks, nail-biting nominations and live evictions will be back, with the public once again playing a crucial role, voting throughout the series and ultimately determining the winner, who will walk away with a life changing cash prize.

“This refreshed, contemporary new series of Big Brother will contain all the familiar format points that kept viewers engaged and entertained the first time round, but with a brand new look and some additional twists that speak to today’s audience. We’re beyond excited to bring this iconic series to ITV2 and ITVX where it should especially engage with our younger viewers.”

“Big Brother is the original and best reality format and one that I have never made before so it’s a huge privilege to be making an all new version with ITV2 and ITVX.

Working with Claire O’Donohoe and the talented team at Initial, Katy Manley and Cat Lynch. This is going to be epic!”

Check out the trailer below, and stick with Big Blagger for all the latest… BIG BROTHER IS BACK!