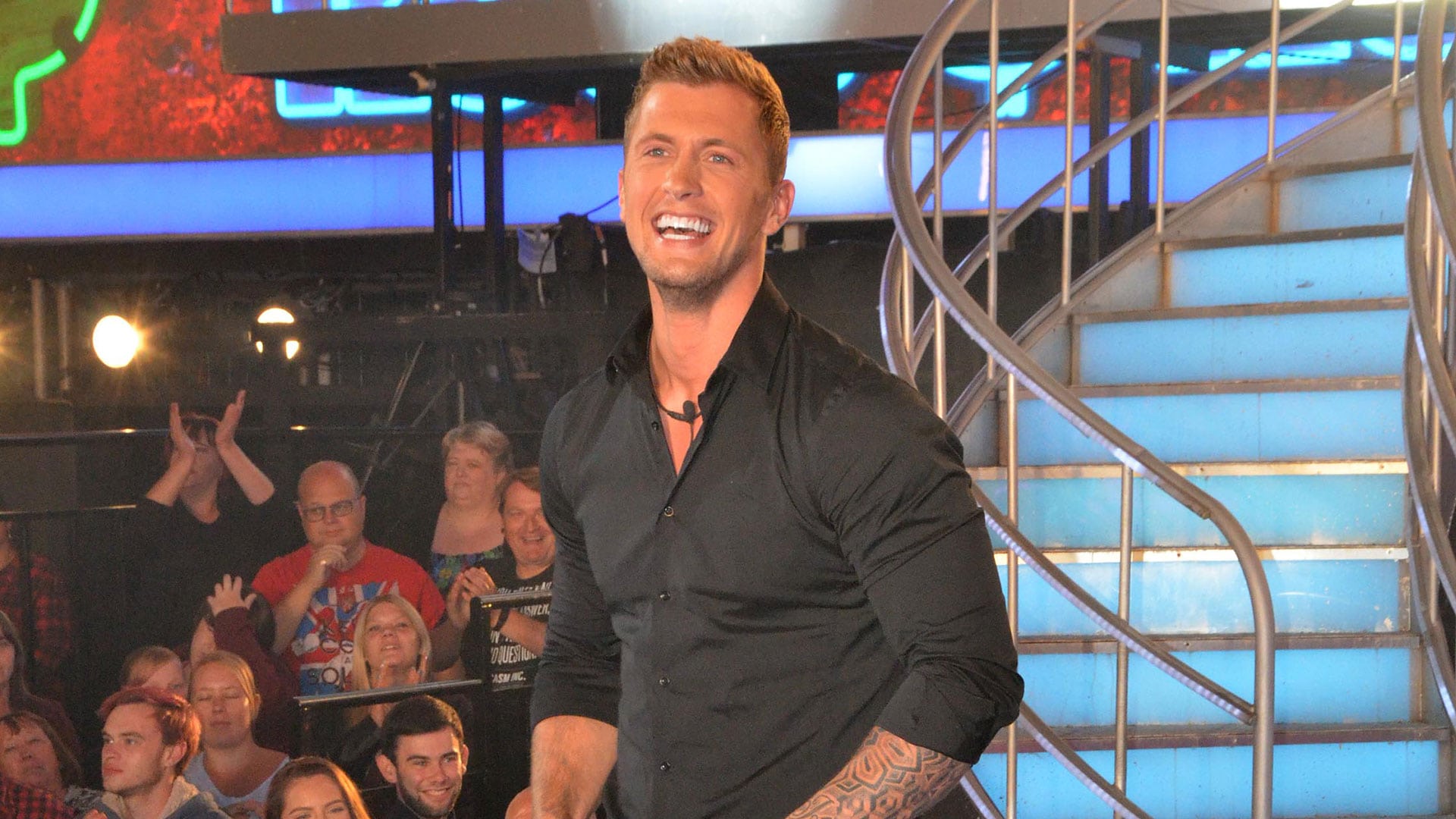 Dan left the house to cheers from the crowd.

Speaking to Emma, Dan revealed he was happy to be out of the house, revealing that he was scared of the reaction he’d get.

Emma revealed to Dan that he didn’t receive a single nomination during his time in the house – and was the only housemate not to receive a nomination.

Dan revealed he really struggled without his kids in the house.

He went on to say, going in he really just wanted to be himself and see what people thought of the real him.

Asked by Emma about making his family proud, Dan responded: “that for me is the most important thing in the world”.

She then went on to ask what he wanted from life after the house, Dan replied: “he wanted to better everything in his life” and that he hopes he can get a fresh start, adding he has seen what he’s done wrong and think he’s changed for the better.

Speaking about his relationship with Gabby, he said he was teased heavily by the others in the house because of their previous relationship, adding the first few days were awkward but that they just “got on” having to live 24 hours a day together.

So who is your winner, stay with Big Blagger for more.