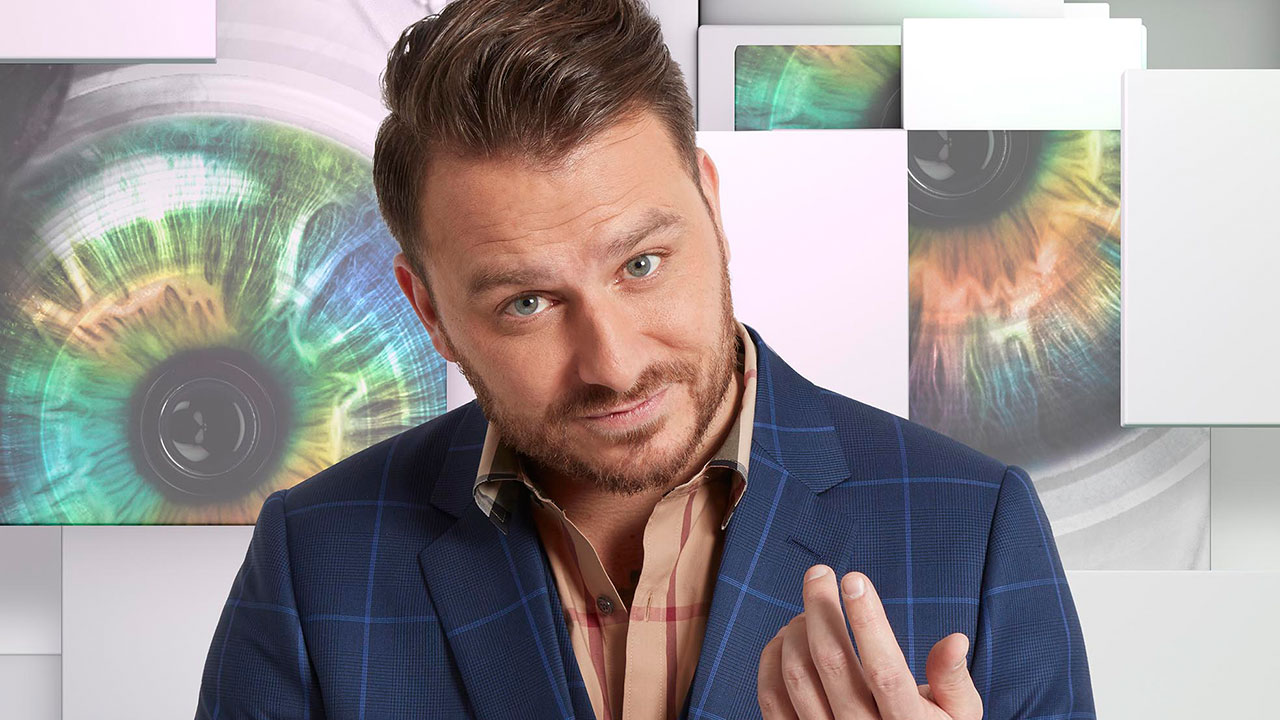 Comedian Daniel O’Reilly has been become the eighth housemate to be evicted from the Celebrity Big Brother house.

Earlier tonight Andrew and Jonny were evicted from the Celebrity Big Brother house. Emma Willis then announced that Daniel would be the next housemate to leave the house in tonight’s triple live eviction.

After saying goodbye to his fellow housemates, Daniel was greeted to cheers from the crowd.

Asked if he thought he would lose out to Shane J/Courtney, Daniel told Emma: “Yes, I think Courtney stands for a lot more in regards to the format of the show and that’s important. I think she is the only one in the house who just about topped me.”

Daniel also told Emma: “I’ve got no idea how I have been perceived and I don’t know who likes to watch an old comedian cry all the time on national TV. Some people find that funny.”

Talking about his journey on the show, Daniel said: “I hope I have just shown enough of myself in there to get back on my platform and use it for better things.”

During the interview, Daniel made a surprise marriage proposal to his partner Shelley, who accepted. “Every day in the house, I regretted that I never asked you,” he said. “Sorry about the ring, Ginuwine made it,” he added.

Celebrity Big Brother returns tomorrow night at 10pm on Channel 5. Emma will be back on Tuesday at 9pm for the semi-final.