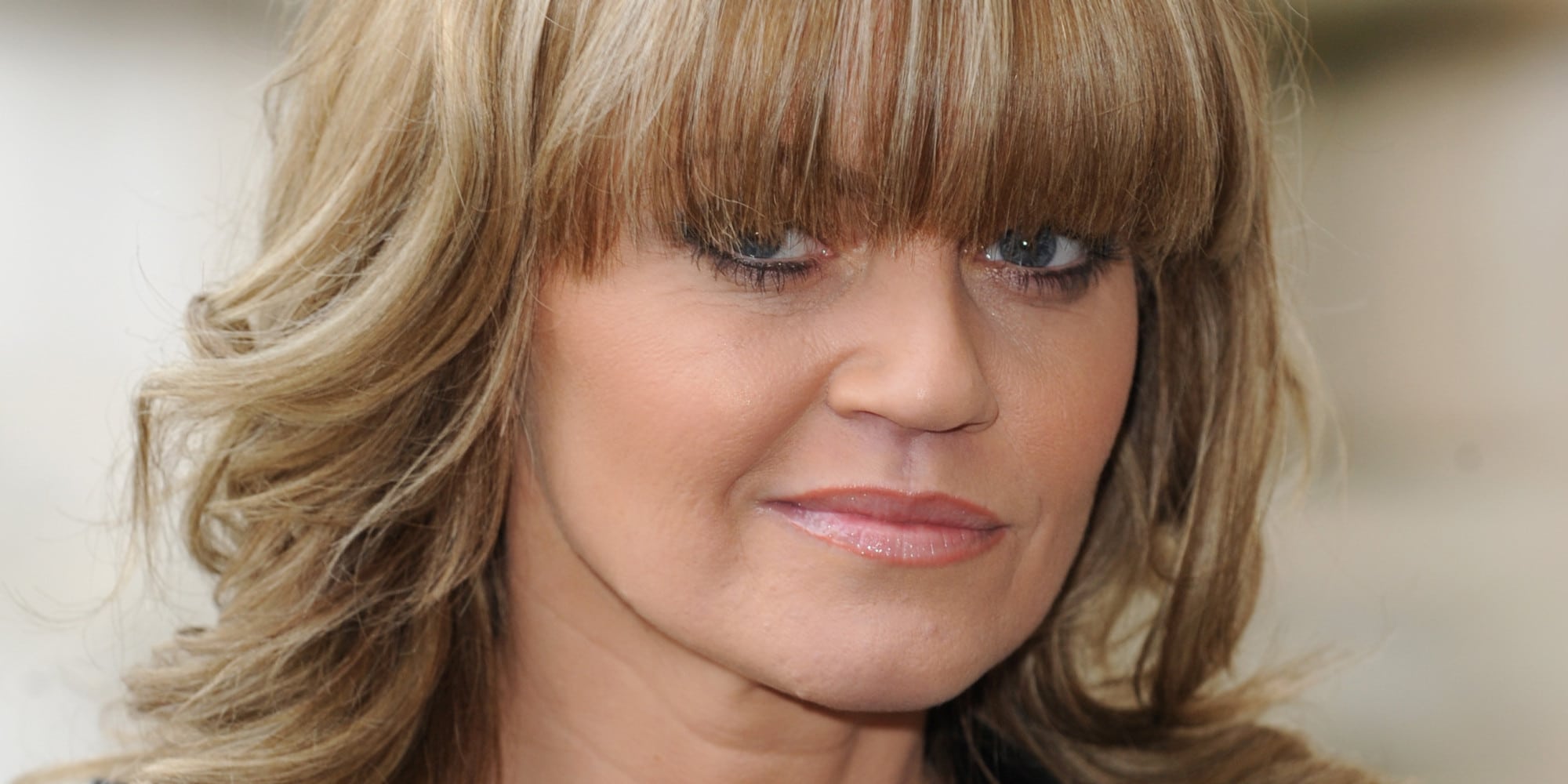 Cash-strapped Danniella Westbrook has been thrown a lifeline by ‘Celebrity Big Brother’ producers, after being offered a reported £200,000 to enter the house.

The former ‘EastEnders’ star has suffered a run of bad luck financially, after splitting from her husband of 12 years in 2013, even being made homeless earlier this year.

After a comeback to her role in ‘Hollyoaks’ as Trudy Ryan was also pulled by soap bosses at the last minute for “breach of contract”, things are finally looking up for Danniella.

A source told The Sun of her ‘CBB’ offer: “Drama seems to follow Danniella around so bosses think she will be a great housemate.”

“The deal is also a massive financial boost after her recent spell of bad luck.”

Danniella was recently in the headlines thanks to her “car crash” interview on ‘This Morning’, which sparked concern from viewers.

During the chat, the former drug addict revealed that she had taken cocaine again, in the wake of her split from cage fighter Tom Richards.

“I’m sick of being talked about as a drug addict. I’ve been through a lot of c**p stuff. I’m happy, I just want to go to work,” she said.