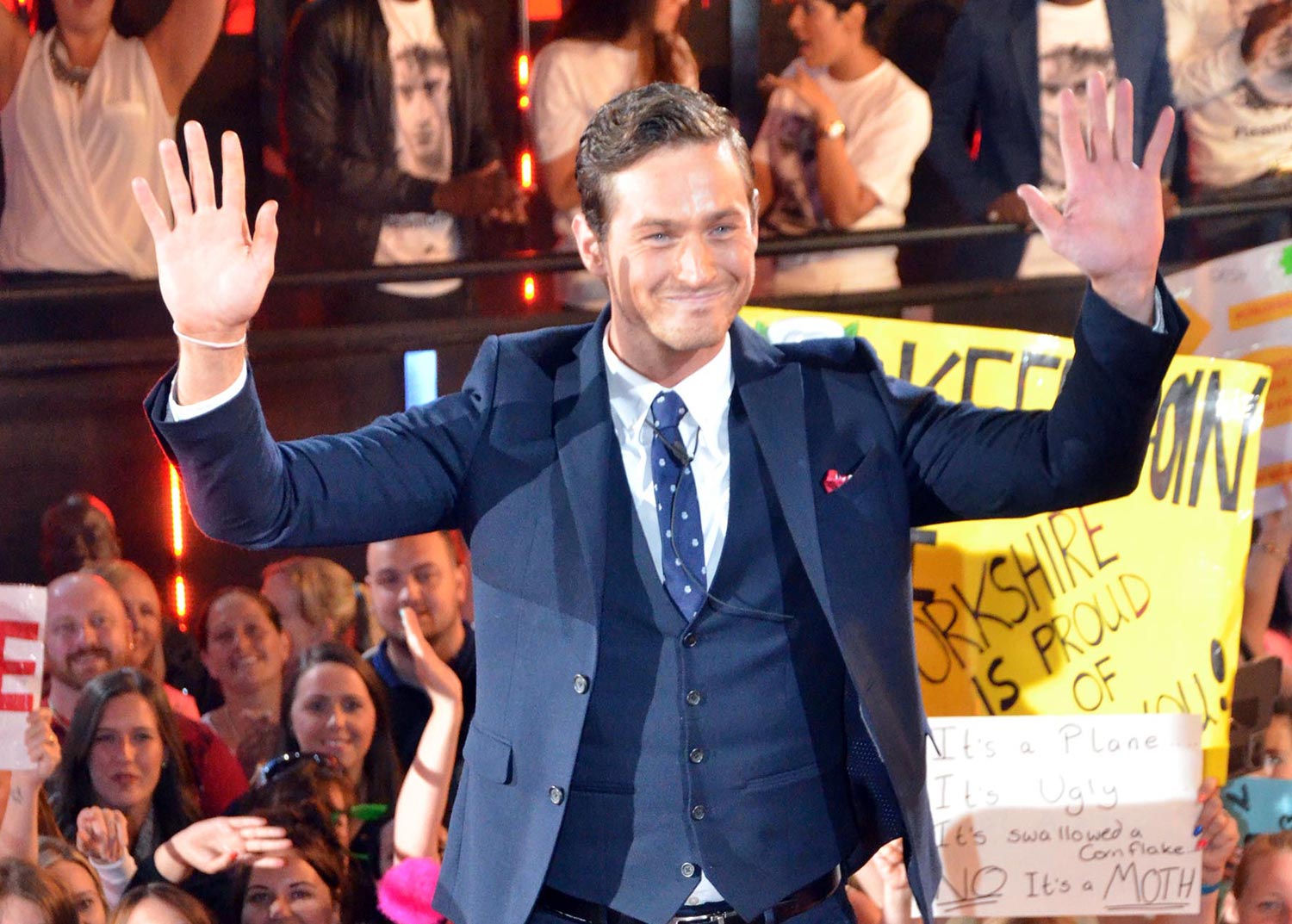 Danny Wisker has finished in third place on Big Brother this series.

The 29-year-old picked up fewer votes than Chloe Wilburn and Joel Williams, and exited the house to mostly cheers.

Nick Henderson and Cristian MJC ended up in fifth and sixth respectively, while Jack McDermott was announced in fourth.

“From the start, you have targets,” Danny told Emma Willis. “To get past the first week is a target. Then it was halfway.

“Coming third means everything. It was amazing.”

Speaking about his rival Marc O’Neill, the housemate said: “When he arrived, I thought, ‘I’m going to hate this geezer’. We had that row.

“After a few days, he expressed that he’s playing a game, he’s going to rub people the wrong way. He’s very good at it.

“I was friends with him, but it got too much, and I thought, ‘I’m not going to waste any more time arguing with you.”

Danny also admitted that he had a temper, which surfaced several times during his time in the house.

“I was trying to hide that side,” he said. “I have got a bad temper. I thought I’d be able to control it… It just goes to show how hard it is in there.”

He added that he wasn’t particularly tempted by the money during Cash Bomb week, and stated that he wouldn’t have taken the five grand had he been offered it.

Danny finished the interview by successfully spelling the word ‘canoe’.