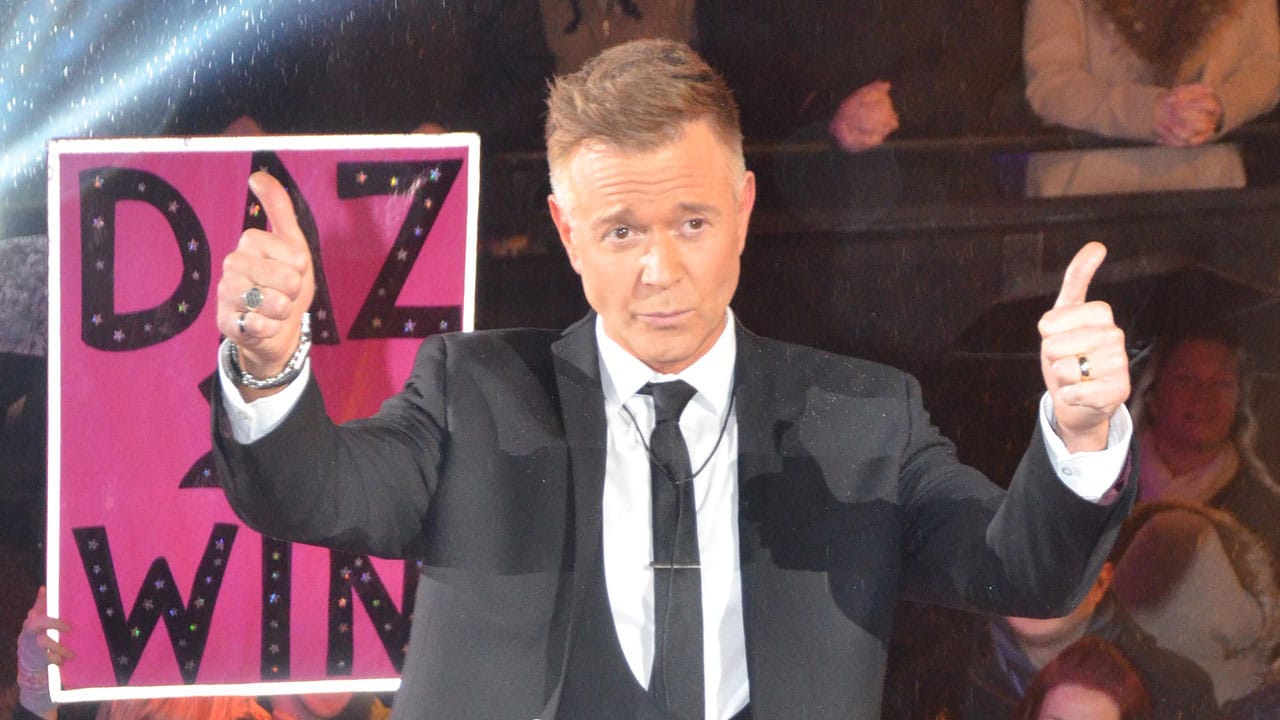 He told host Emma Willis “I seriously can’t believe it, I’m over the moon” and then went on to say “I knew I wasn’t going to be the most dynamic of housemates because I can’t party anymore. The fact I’ve come where I’ve come, honestly I’m absolutely over the moon.”

Emma asked Darren about tensions in the house and he said, “Even if it’s not your argument and not your tension to feel, in that scenario especially as it gets fewer numbers, you really feel it and pick up on it. As a young man I was very volatile, that’s not how I lead my life anymore. I always said I would rather be first out and have less airtime if that meant I wasn’t gonna have lost my rag with anybody. But it’s not easy to deal with in there, but I did what I do in normal life.”

When asked about his fallout with John, he told Emma “It did hurt me a lot at the time and it’s a strange feeling when you’re hurt and vulnerable on national telly” but “everything is cool” now.