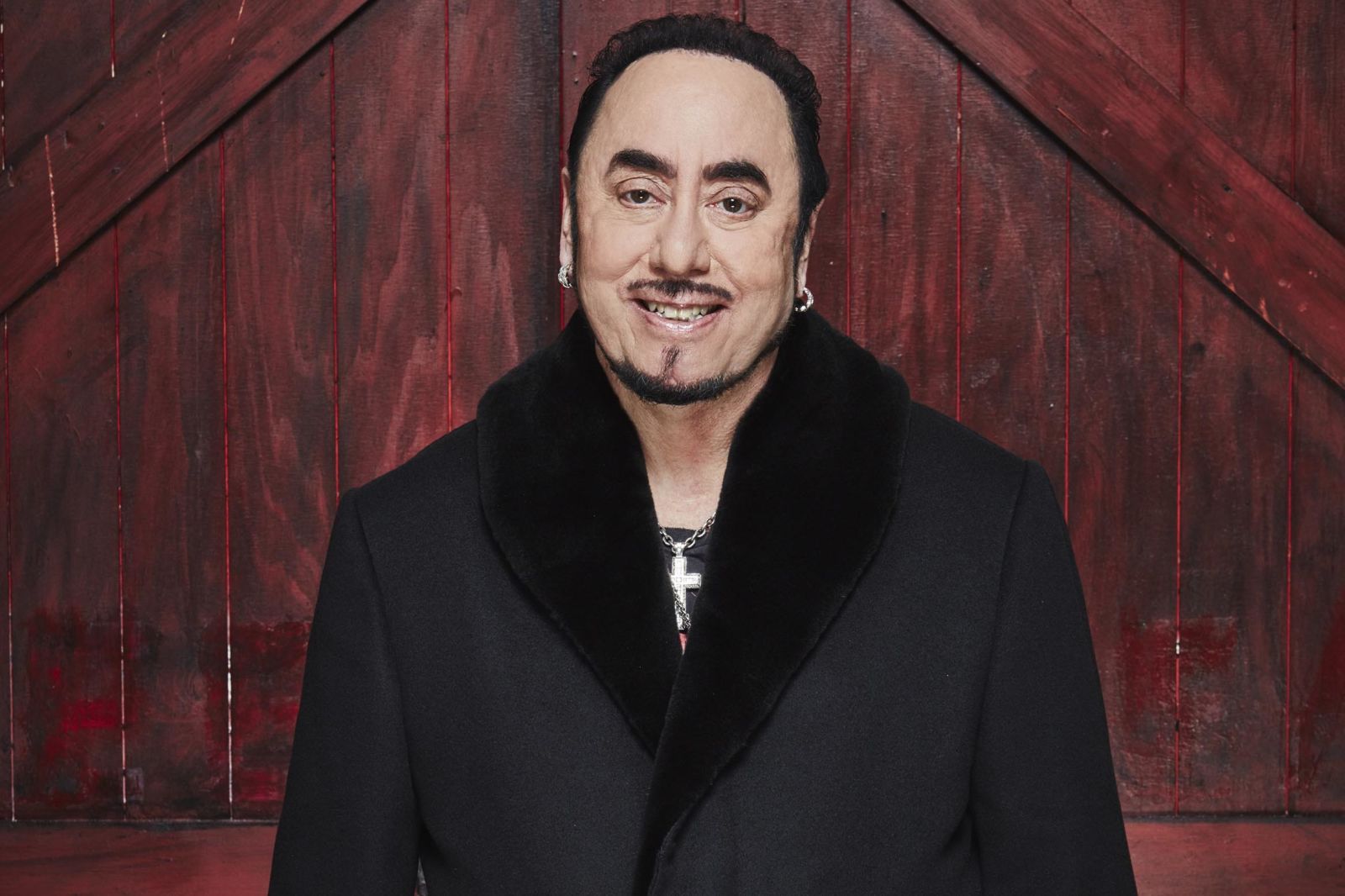 Celebrity Big Brother has lost another housemate as David Gest leaves the house due to medical reasons.

In a statement, a Channel 5 spokesperson confirmed:

“Due to medical reasons, David Gest has decided to leave the Celebrity Big Brother House. His exit will appear in tonight’s show on Channel 5 at 9pm.”

David’s departure doesn’t come as a surprise to many – in recent days he has spent most of his time on his own to recuperate in Big Brother’s spare room due to illness.

David’s illness also led to one of the biggest misunderstandings ever on television, as Tiffany Pollard mistakenly thought that he had died in the house when Angie Bowie told her of David Bowie’s death.

David is the second housemate to leave the current series without being evicted.

You can watch his departure during tonight’s show on Channel 5 at 9pm.