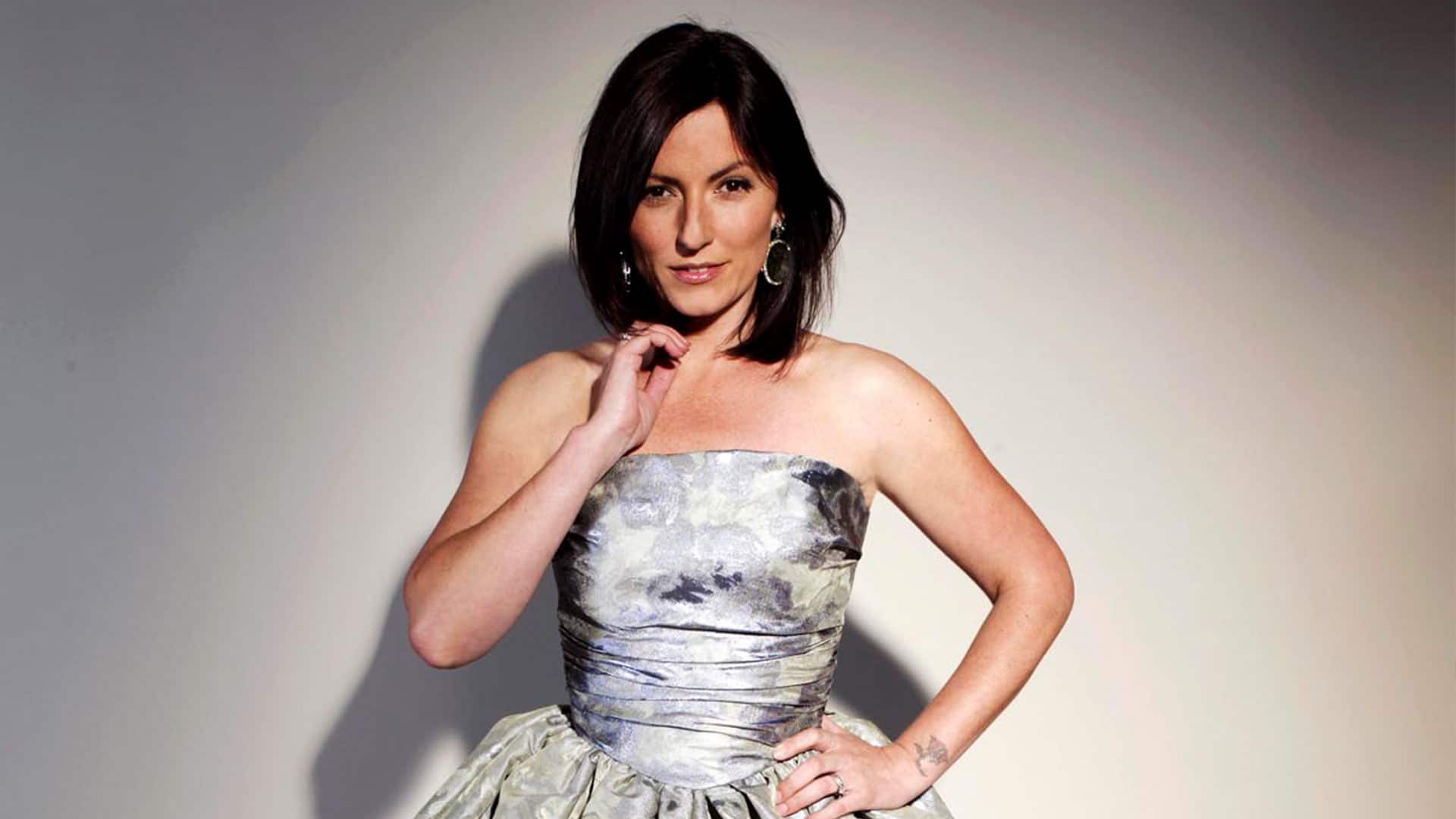 Big Brother’s original host, Davina McCall is said to be in secret talks with Endemol Shine Group about presenting a brand new series of Celebrity Big Brother, according to The Daily Star Sunday.

The news comes during a special run of classic episodes of Big Brother which are currently airing on E4 to celebrate the 20th anniversary of Big Brother in the UK.

“Davina has been approached about the potential of returning to present Celebrity Big Brother again.

“She is the undisputed queen of the show, so it would be a dream to have her back. They’re prepared to work everything around her if it means getting her on board. And of course, there will be a healthy pay cheque on offer.”

The Daily Star previously ran a story in February saying that the network were in talks over a deal to air the series in January 2021, with Channel 4 staff reportedly using a code name for the show to keep the talks private.

Channel 4 was the original home for Big Brother, having originally aired the show, then fronted by host Davina McCall from 2000-2010.

The show moved to Channel 5 in 2011 was originally hosted by former Big Brother housemate and winner Brian Dowling. In April 2013, Big Brother’s Bit on the Side host Emma Willis took over presenting duties on the main show and remained the host of the show until Channel 5 pulled the plug in 2018.

If a deal for the show is struck, the broadcast would be forced to find a new house for the series. The Big Brother house at Elstree Studios which was used for the show between 2002-2018 was completely demolished at the beginning of 2019.

“I can confirm that there is no truth in this story. EndemolShine the production company has had no talks with Davina re reviving the Celebrity series and no future series has been commissioned.”