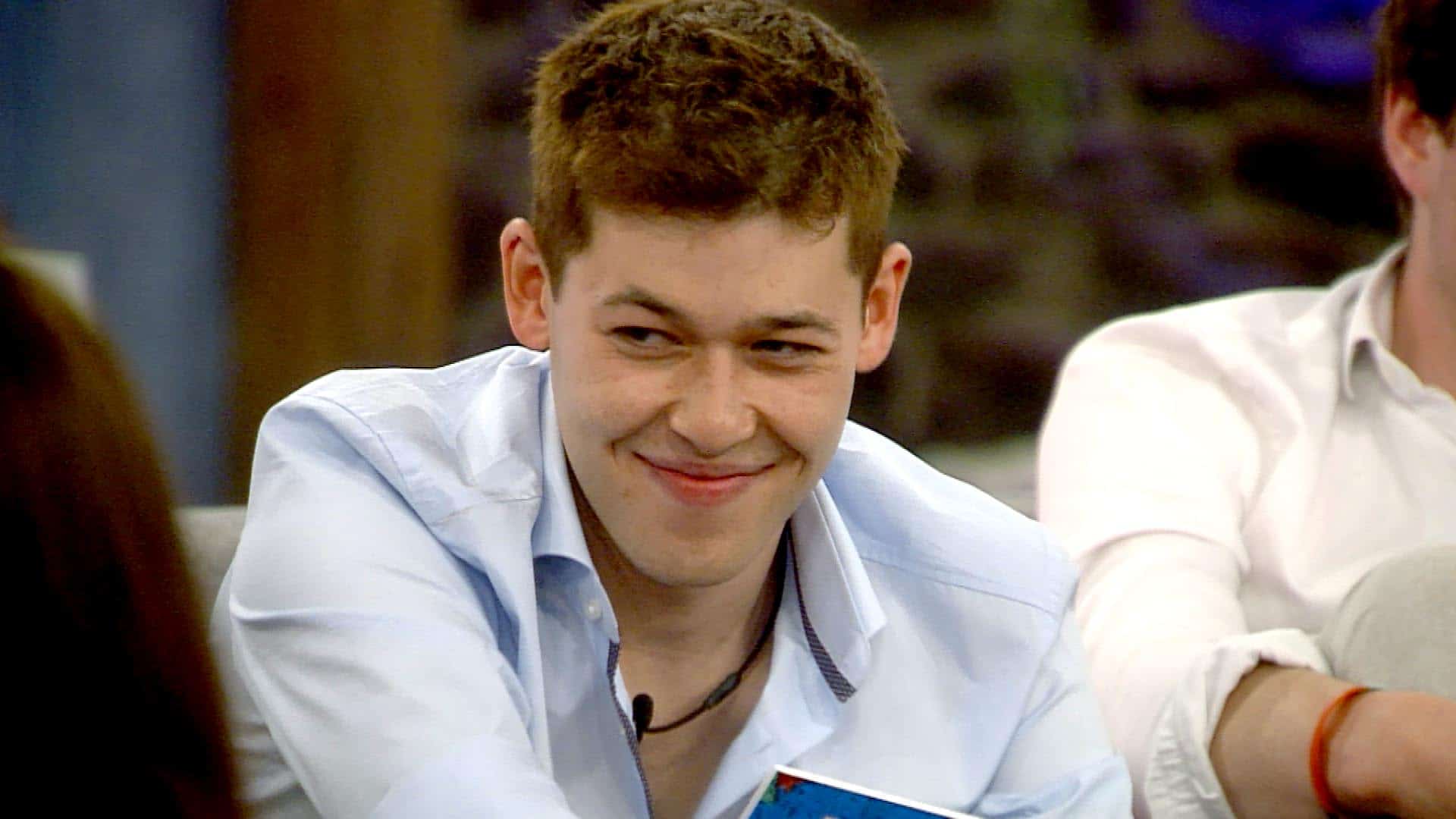 On tonight’s show: The People’s Housemate, Tom, speaks to the public via Facebook Live and makes his first big decision. He exiles half the House, meaning they are at risk of eviction.

After all the Housemates have entered the House, Arthur wastes no time and is the first to get in the hot tub. He then undresses one of the mannequins in the house. Some of the housemates are annoyed.

Sukhvinder is informing Arthur that Sikhs are from India

Joe and Tom are talking about their fellow housemates. Joe thinks Raph is ‘a nice guy’, Tom tells Joe that ‘Raph has a game plan’ as he saw his VT

In the kitchen, Chanelle tells Raph; “I don’t feel like I’m in Big brother!” Raph says, “I’m the biggest fan, it’s the reason why I studied psychology…we are the experiment!” Chanelle says she will miss her boyfriend and he told her; “He’s so supportive, he’ll wait for me, he said don’t do anything that you wouldn’t like me to do…he knows that I’m wild!” Raph tells her that he is gay and that they should share bed.

On the sofas, Rebecca is explaining that she runs a private investigation company and Kieran is her ‘Grade A’ honey trapper

People’s Housemate Tom is called to the Intelligence Centre. He will have regular contact with the public to get an insight into his fellow housemates. Tom takes part in a Facebook Live session where viewers at home will help him to make important decisions that will affect the house. He must select eight housemates to be exiled to an inferior life in the house, who will also be at risk of eviction on Friday

The rest of Tom’s decisions will be aired tonight

Housemates are getting used to their status in the house

Joe tells Arthur; “I want my family to be proud of me and I want to get as far as I can. Take one day at a time.” Arthur replies; “I was worried about letting people down, my family cringing…” Joe says he’s ‘worrying too much’

Chanelle is talking about how supportive her boyfriend is; “He’s just like the male version of me and he’s got a 10 inch dick! He’s a very giving person!” Kayleigh and Ellie laugh

Kieran is telling some of his housemates about being a honey trapper, “Normally it works better for me going for 30 year olds or less (females).”

Rebecca is reflecting in the diary room, “It’s absolutely standard for me to be exiled when you first meet me. I thought it would be a holiday or like The Hunger Games! […] I hope Chanelle is a nice girl under it all…she’s either going to be sweet or a grenade that is going to go off. Kayleigh I’m weighing up…I need depth, I need intelligence…lip-gloss is not going to give it to me.”

Sukhvinder and her husband Imran have been split up by Tom’s decision. She says: “I can’t believe I’m in this house, you know what there’s people in this house that I don’t like, they are rude. It’s just a different environment. Some people are really nice.”

On the sofas, Joe is talking about Arthur’s accent; “I’ll teach him how I talk and I want to learn…you will put me to sleep my friend!” Arthur comments; “Class rules this country.”

Kayleigh tells Tom that she thinks he ‘made the right choice’

In bed, Kieran gets in between Kayleigh and Ellie