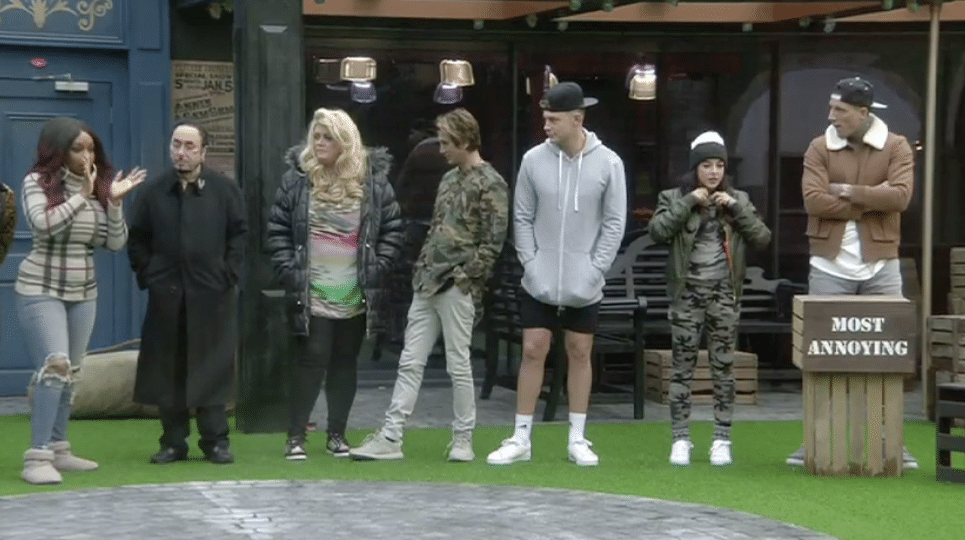 Big Brother has given the housemates a chance to unlock the rest of the Big Brother house, and to release Darren, Daniella and John from the hole.

For the first part of the task, Big Brother asked the housemates to line up in order of most annoying to least annoying.

The group decided that Jeremy was the most annoying housemate while Kristina was ranked the least annoying.

During the task, Big Brother asked the group if any housemate felt their position in the line was wrong – Tiffany said she disagreed and moved down three places, making herself closer to least annoying.

The three most annoying housemates in the house were therefore Jeremy, Stephanie and Scotty T. As a result, these three housemates will take part in another task later today – if they pass this task, the entire house will be unlocked and the housemates locked away in the box will be set free.