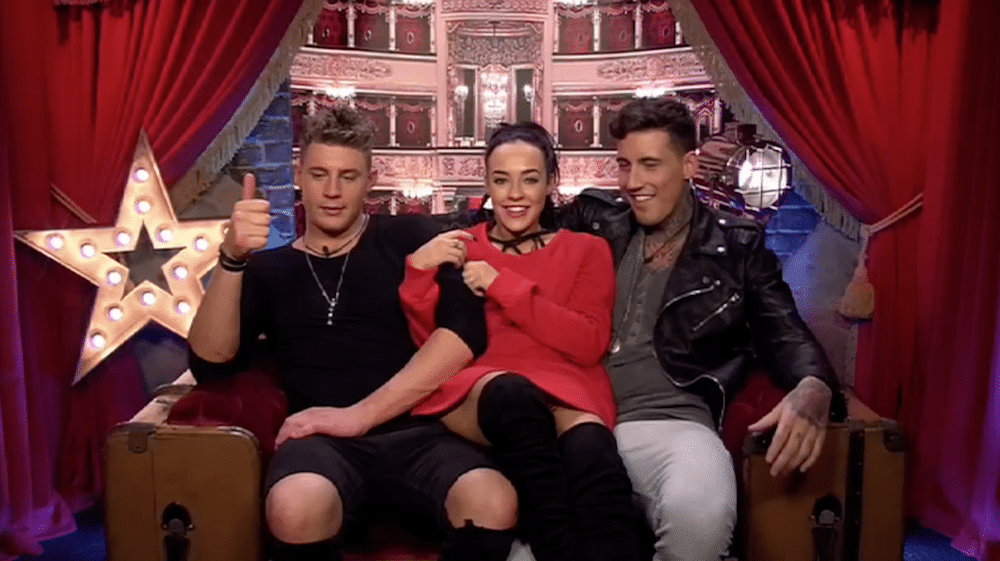 After passing yesterday’s task and freeing both the Big Brother house and John, Darren and Danniella from the Box, Big Brother has delivered a nominations to bomb to Scotty T, Stephanie and Jeremy.

Following the return of the housemates from the Box, Big Brother called Scotty, Stephanie and Jeremy to the Diary Room, where they were congratulated for liberating the house and freeing the crate mates.

Big Brother informs them that for passing the task the rest of the house would not be nominating this week – instead Stephanie, Scotty and Jeremy must each give a killer nomination.

The three housemates they choose will then face eviction on Friday.

In this article:Jeremy, Scotty T, Stephanie