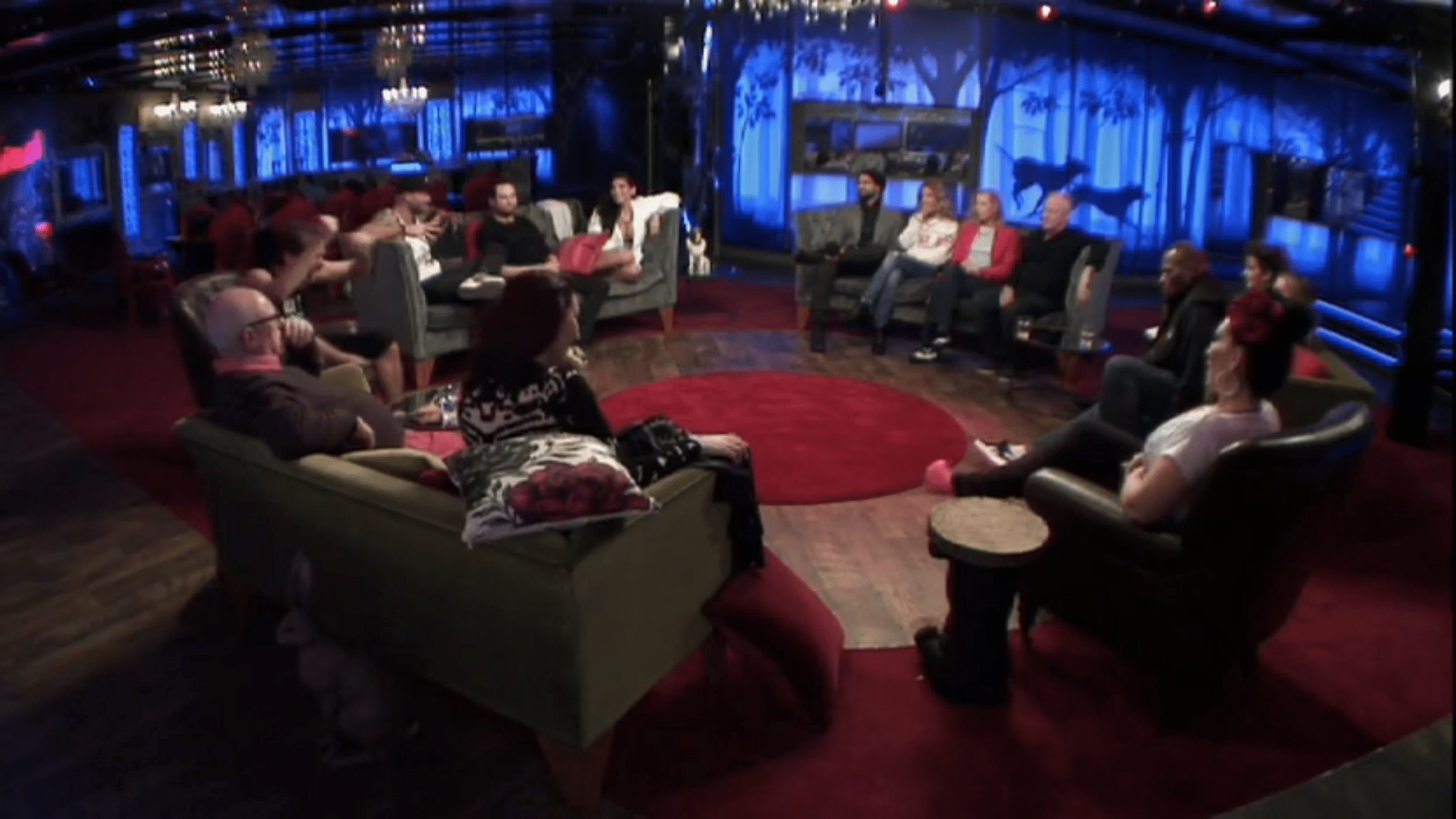 Tonight, the celebrity Housemates all nominated for the first time – face to face – during a special live show on Channel 5.

Each Housemate was issued with one board and a pen and told that they will each make one nomination.

As Alexander and Chloe have already been chosen by Katie, they cannot be nominated again, but can still nominate.