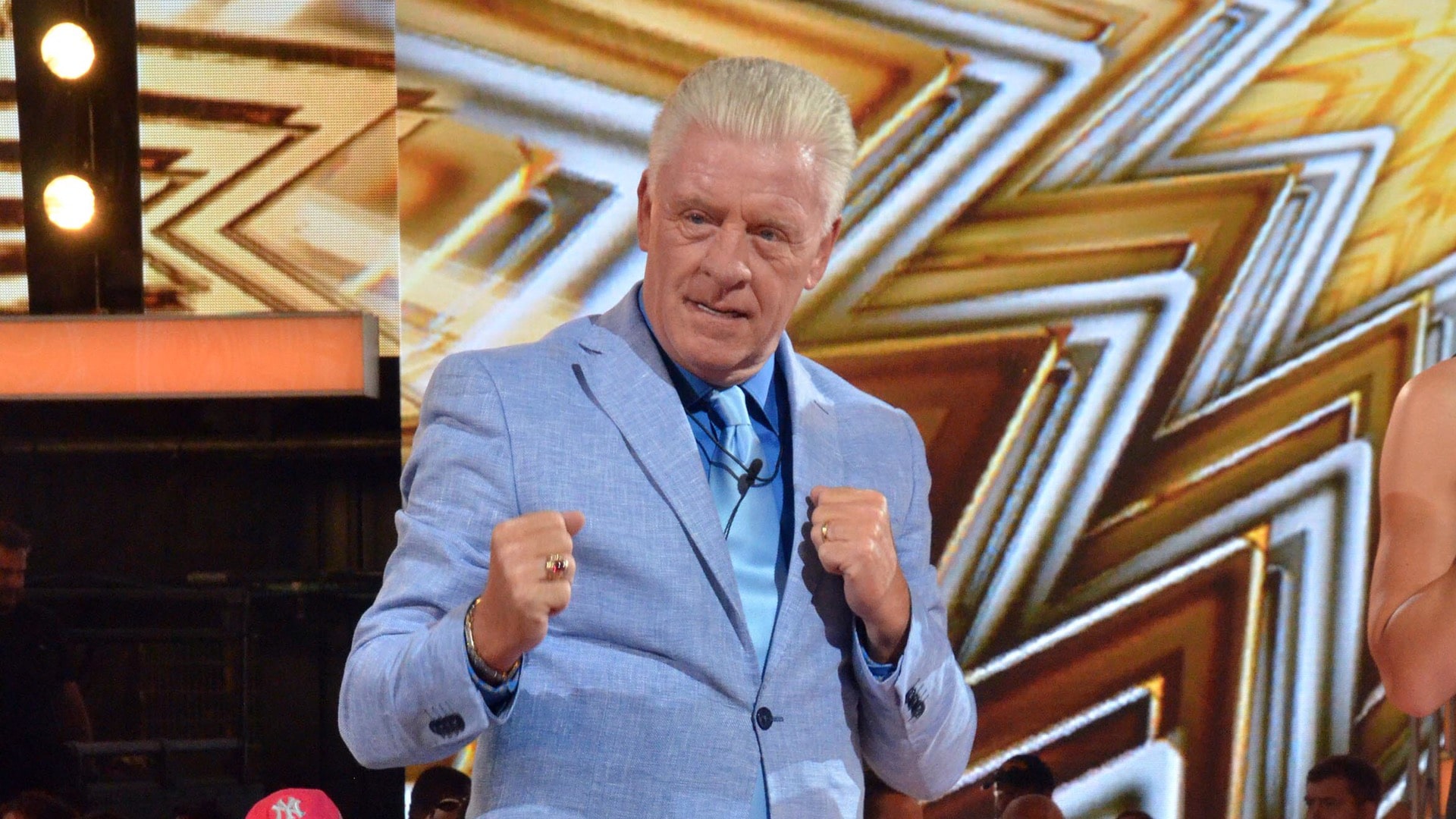 Most Haunted star Derek Acorah has been evicted from the Celebrity Big Brother house, finishing in fourth place.

Derek left the house to cheers from the crowd.

Host Emma Willis asked if he skipped down the stairs because he couldn’t wait to leave: “Absolutely, that was at the forefront of my mind…escape. But in a nice way.”

On making it to the final, Derek told Emma: “Before I came into the show I said I’ll be a week, I’ll be the first to go, I just felt it. And there’s me a medium, so it just shows you.”

Emma asked who Derek found the most fascinating to people watch and he told her: “I would say, Paul. Brandi when she was on fire. Shaun for his calmness and the walking around the garden in the daytime in his shorts. He was ready for all weathers.”

Derek would like to see Amelia win the show.