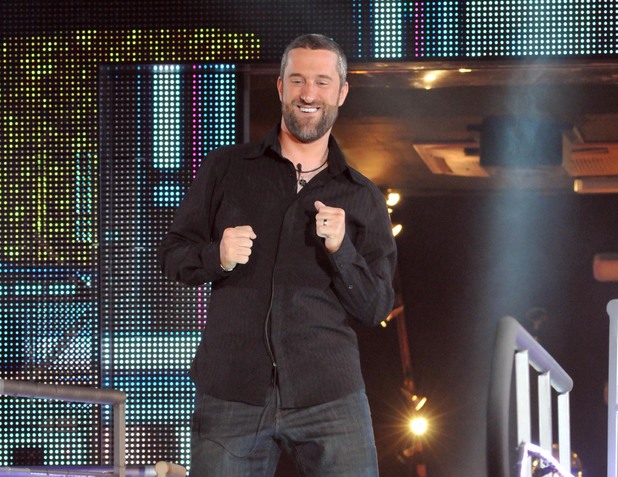 “Saved By the Bell” star and former Celebrity Big Brother contestant Dustin Diamond was arrested this morning in Wisconsin for allegedly stabbing a man after an altercation at a local bar, the Ozaukee County Sheriff’s Department said.

The actor was in possession of a switchblade and arrested for second-degree recklessly endangering safety, carrying a concealed weapon and disorderly conduct, according to the police.

Officers responded about 11:15 p.m. Thursday to a local bar, the Grand Ave. Saloon, after a 37-year-old man “had stabbed another male patron and left the bar,” police said. A knife — a stiletto folding knife with a 3.75-inch blade — was later recovered by police in the vehicle Diamond was a passenger in early the next day, police said.

Documents obtained by ABC News from the district attorney’s office confirmed this man was Diamond, who was charged on three counts after he appeared in court this afternoon. If convicted on the recklessly endangering safety charge, it could result in up to 10 years in jail, according to the documents.

During questioning, Diamond also went back and forth, either stating that he was holding a knife or a pen during the altercation, police added.

Police also spoke with witnesses, the victim and a bartender at the Saloon, police said. The victim, who told police he never saw the knife, suffered wounds that were not life threatening, was treated and is currently recovering at home. Police observed a “significant amount of blood” under the victim’s armpit, where he was stabbed.

Diamond not entered a plea yet, authorities said earlier in the day.

Diamond’s rep wasn’t able to comment yet, because he wasn’t familiar with the details of the case.

The Associated Press is reporting that Diamond’s next hearing is set for Monday.