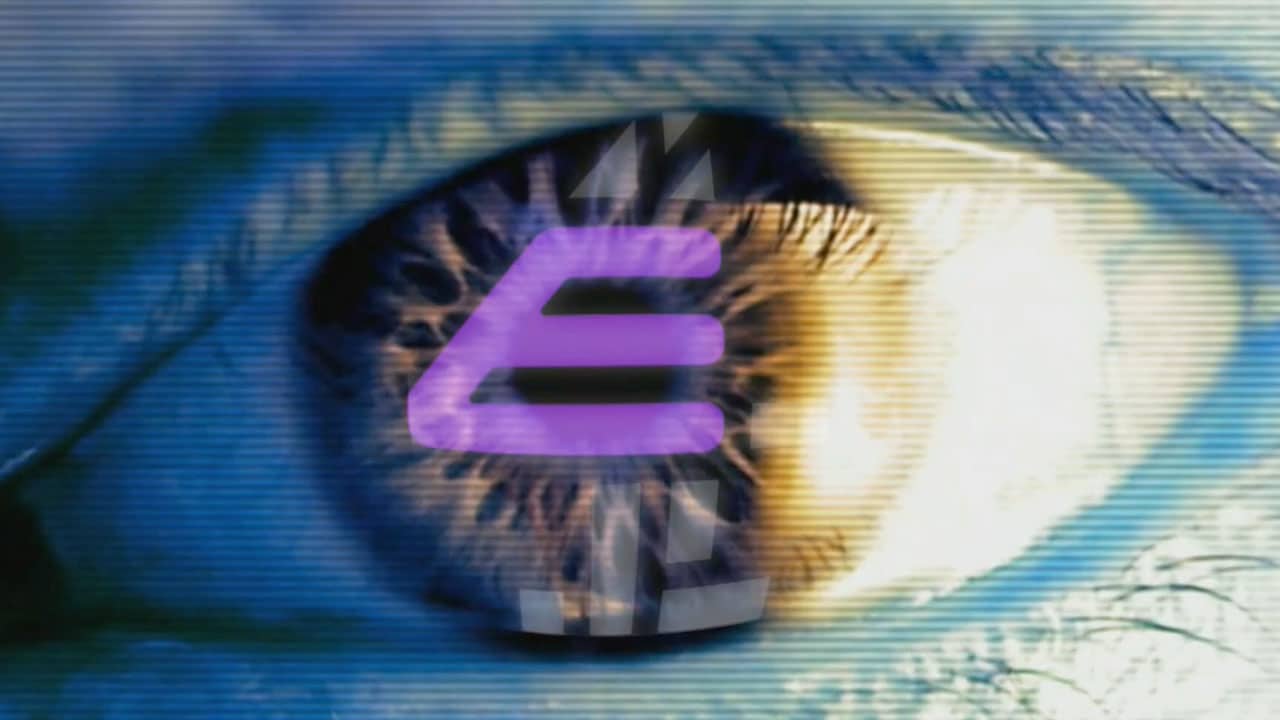 Ahead of the shows return this Sunday at 9pm, E4 have debuted a new trailer featuring Davina and Rylan alongside classic clips from Big Brother.

It all kicked off back on Day 35 in 200 when things reached boiling point in the house after Nick was caught plotting to get all housemates to vote against each other, leading to a tense confrontation that involved the entire house – and subsequently giving birth to one of the most talked-about Big Brother moments of all time.

BB legend, Nikki Grahame’s epic ‘Who Is She’ rant will also be making an apperance during the first week of the run, with more episodes still to be revealed.