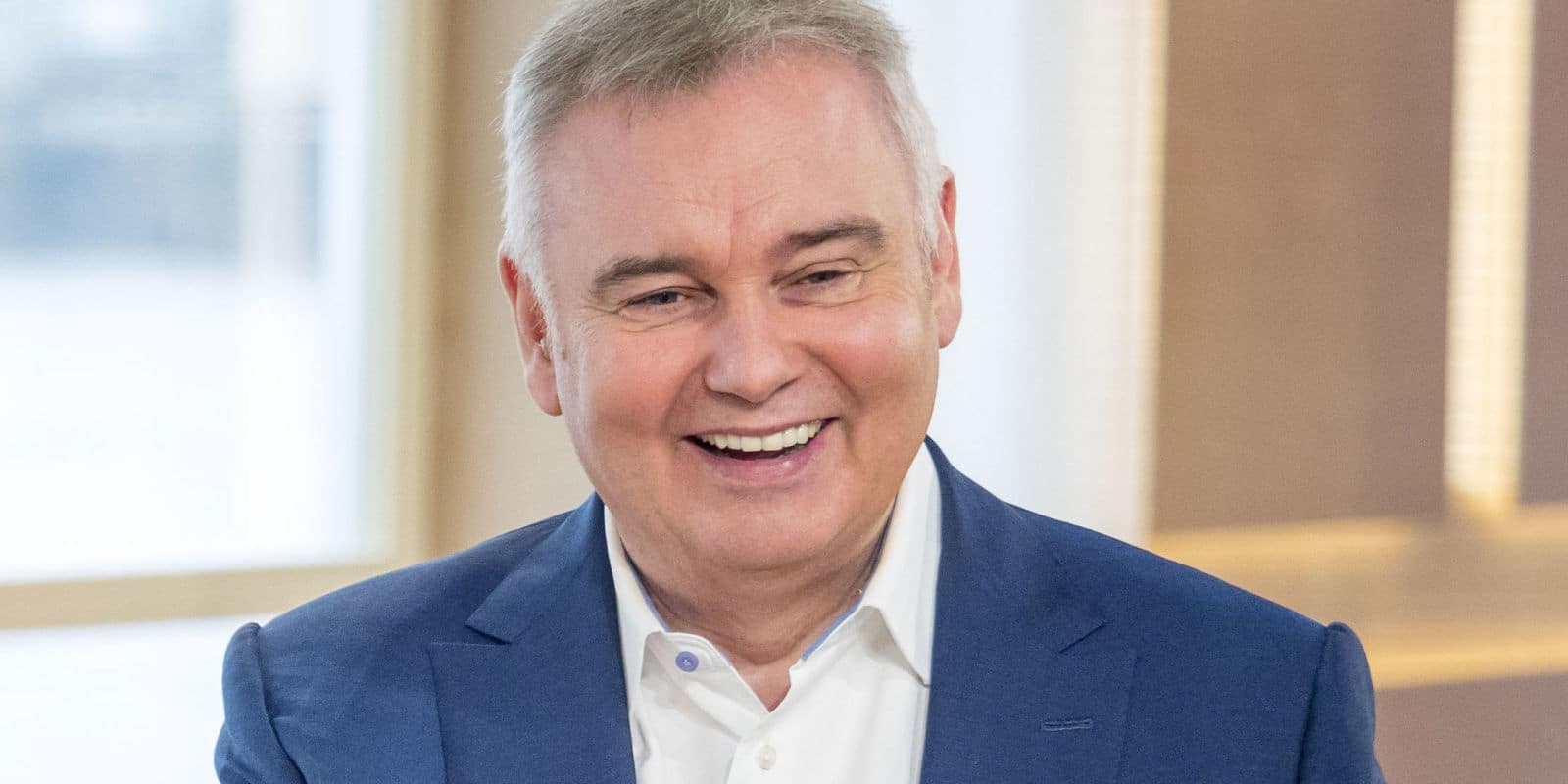 Veteran TV presenter Eamonn Homes has reportedly turned down a whopping £800,000 to take part in Celebrity Big Brother, according to Daily Star Sunday – one of the biggest offers in the shows history.

The presenter, who received an OBE for services to broadcasting in the New Year Honours list told producers “I don’t need the cash”.

A source told the Daily Star: “Eamonn has turned down a number of offers over the years. This one is the biggest so far at £800,000. But no amount of money could tempt him. He’s said it isn’t about the money because he doesn’t need to earn more cash than he already does through his TV projects.

“Eamonn told producers he absolutely loves the show and is a committed viewer, but definitely doesn’t want to be a housemate.”

Eamonn may still feature in the new series as he has told bosses he would be happy to take part in a task.

Celebrity Big Brother returns to Channel 5 for its 21st series on Tuesday, January 2nd at 9pm.